Catching Up With ‘The Falcon and the Winter Soldier’ (Spoilers)

Following the events of “Avengers: Endgame,” Sam Wilson/Falcon (Anthony Mackie) and Bucky Barnes/Winter Soldier (Sebastian Stan) team up in a global adventure that tests their abilities—and their patience—in Marvel Studios’ “The Falcon and The Winter Soldier.” The all-new series is directed by Kari Skogland; Malcolm Spellman is the head writer.

While the first episode of The Falcon and the Winter Soldier dropped on Friday, one of the characters said to be returning has yet to appear, Emily VanCamp’s Sharon Carter. The character has been scene in multiple trailers for the new Disney+ series and fans are very curious what the former SHIELD agent has been up to since she sided with Steve Rogers in Captain America: Civil War and basically had to go on the run. 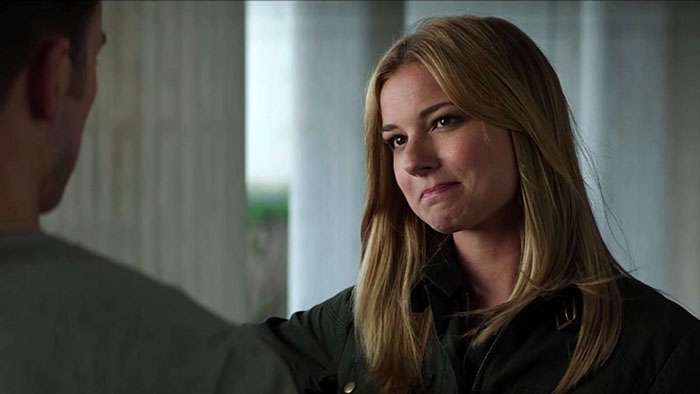 So how has Sharon changed? Series writer and executive producer Malcolm Spellman told TVLine: “If the fans watch Civil War, they can fill in the blanks on what Sharon probably had to deal with. And so, when we meet Sharon, she has definitely evolved. She has definitely grown up. I think fans are gonna love her, just her energy is so different now.”

From the trailer it seems that Carter will be teaming up with Sam (Anthony Mackie) and Bucky (Sebastian Stan) to take on the anti-nationalist terrorist group called the Flag-Smashers. But what brings them together or even what Carter has been up to since the loss of her Aunt Peggy has yet to be revealed. Has she been on the run this whole time or was she one of the ones who disappeared during The Blip? We shall see.

It’s not often, as a filmmaker, that you are given extra time to contemplate your project and reflect on the work before it goes out to the public. That’s never built into the shooting schedule. Most of the time it’s a mad rush at the end to get everything done. But due to the pandemic shutdown, the creative team behind The Falcon and the Winter Soldier got a chance to really look at what they had before putting on the finishing touches. 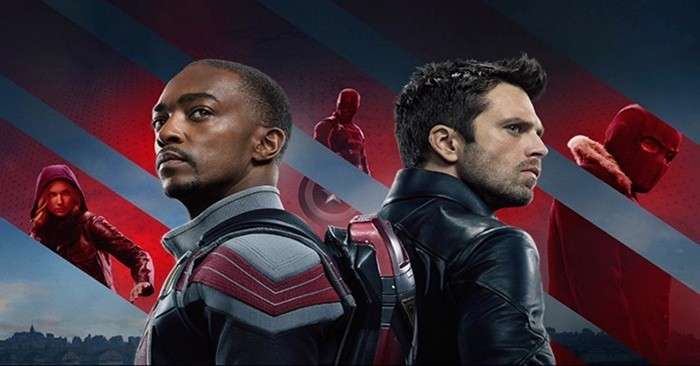 According to series director Kari Skogland in an interview with The Hollywood Reporter, they were about 75% done shooting when everything was halted. She said: “What was terrific was as the world was changing — between the pandemic, the protests and the political issues we were all facing through the White House as it were — we were able to sharpen our pencils. So when we came back, we really knew what we were shooting, and we were laser-focused at that point. So, in a way, we didn’t skip a beat. We were able to pivot, sharpen our pencils and remain on target, which was fantastic. The story we were telling did not change; it just got better.”

She described the show as being about ‘intimacy and perspective’, something the downtime gave them more of.

Star of #TheFalconAndTheWinterSoldier @AnthonyMackie talks the new Avengers series from Naval Air Station Joint Reserve Base in his hometown of New Orleans! pic.twitter.com/bc6dY7ctAy

If you watched the first episode of The Falcon and the Winter Soldier, then left the credits run incase there was a mid-credit scene but didn’t really pay attention and switched it off at the end, you might’ve missed a few big Easter Eggs for what’s going on this season.

** Spoilers if you haven’t seen the episode **

More than a year ago it was reported by Deadline that actor Carl Lumbly would be joining the series, but it was never made official by Marvel Studios. The closing credits of the episode are a mix of propaganda images and snippets from redacted files. One of which you can see below, showed part of a file for a subject #07656 and we see through tears in the page the face of Lumbly. It’s been speculated that the actor will be playing Isaiah Bradley, an early product of the U.S. super soldier program and considered the first Captain America. He was created by Robert Morales, Kyle Baker and Axel Alonso in a 2003 comic series called Red, White & Black. Bradley’s son in the comics ends up being the hero known as Patriot whose part of the Young Avengers.

This is far from Lumbly’s first foray into the superhero genre. The actor recently played M’yrnn J’onzz, father of the Martian Manhuter on the CW series Supergirl, he voiced the J’onn J’onzz himself on the Justice League animated series and he was the lead role on the short-lived superhero series in the 90s called M.A.N.T.I.S. 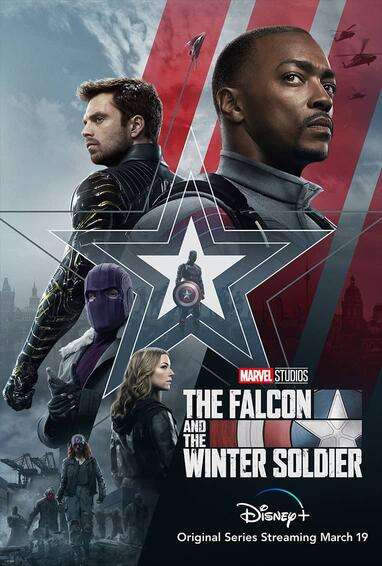