THR reports that a sequel to Captain Marvel is officially in the works. The company has tapped Megan McDonnell, a staff writer on the Marvel-based series WandaVision, to pen a script for a follow-up to the 2019 pic that starred Brie Larson and Samuel L. Jackson.

McDonnell is in final negotiations to seal her deal. 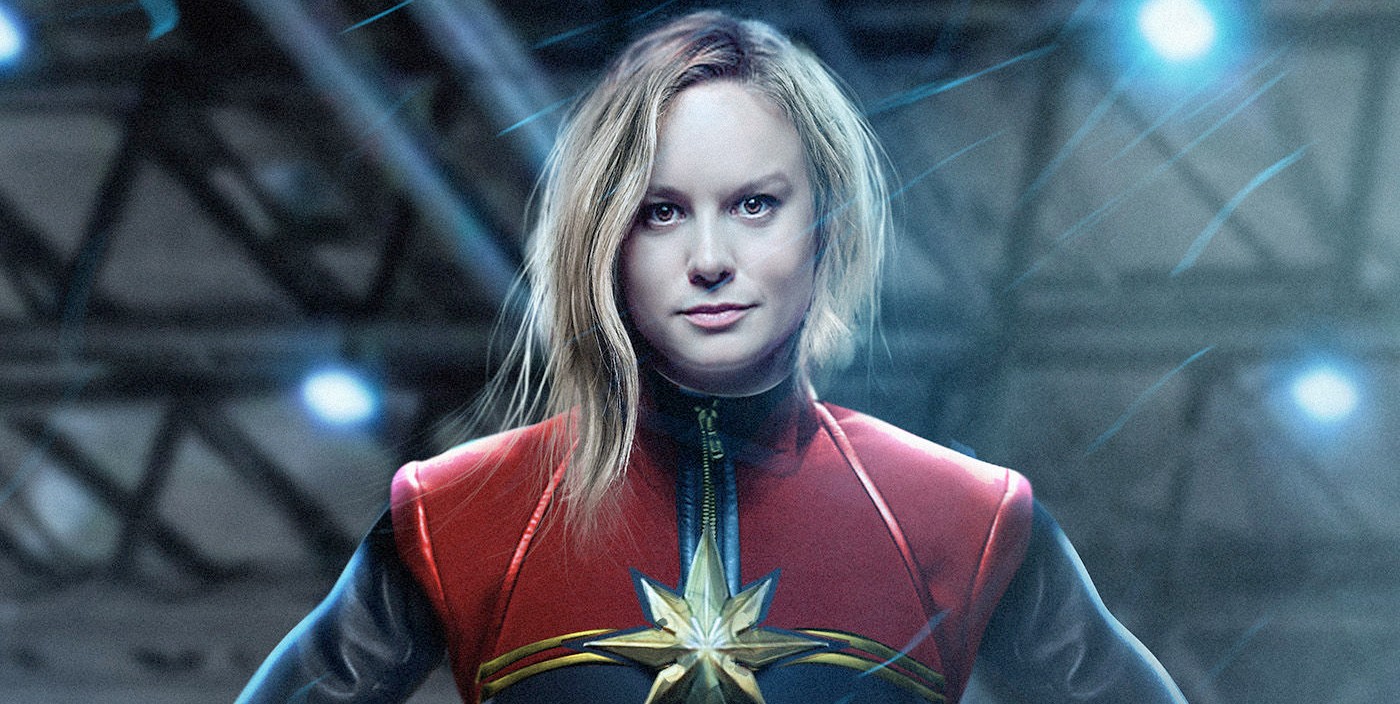 Sources say that Anna Boden and Ryan Fleck, who co-wrote and directed the initial blockbuster film, will not return to helm the sequel. No explanation was provided, but we’ve been told that the duo are in talks to remain in the Marvel Universe and direct a possible Disney+ series. We’re also being told that Marvel is hoping to continue their trend of aligning the identity of a film’s director with the protagonist, so they’re searching for a suitable cis-white, female filmmaker for Captain Marvel 2 and are eyeing a potential 2022 release. This is not unusual since they have done the same with films like Black Panther and its upcoming sequel.

They also strive to do this in their published comics line, making sure the identities of the writers closely aligns with the comic’s protagonist, particularly on titles like Ms. Marvel, Iron Heart, Night Hawk, Black Panther, Iceman and several others where identity politics plays a crucial role in the story or the marketing of it.

Details of Captain Marvel 2’s story have not been revealed, other than that they will move the setting from the 1990’s of the original movie to the present day. We’re confident a female staff writer will come up with a worthy follow-up, although it remains unclear why the billion dollar movie’s directors Boden and Fleck were not brought back for the sequel, which is usually the procedure when possible.