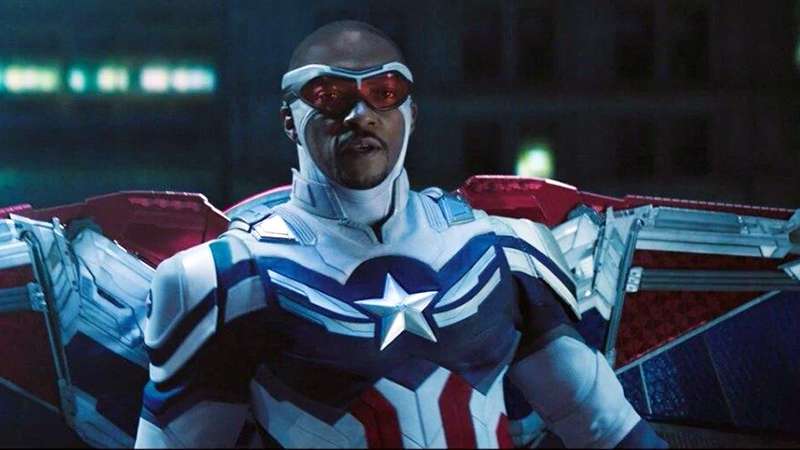 The Hollywood Reporter is saying that Captain America 4 has found a director with Nigerian-American filmmaker Julius Onah coming on board to helm the Anthony Mackie lead project.

Onah has previously directed Luce and The Cloverfield Paradox, which is interesting as in those two movies he’s worked with multiple MCU actors including Tim Roth, Gugu Mbatha-Raw, Daniel Bruhl, Elizabeth Debricki, and Chris O’Dowd, so if Kevin Feige wanted a reference on Onah, he had a few people he could ask. Malcolm Spellman who was the showrunner on Falcon and the Winter Soldier is on board to pen the script for the film along with another writer from the series, Dalan Musson. How will the film pick up from the TV series now that Sam Wilson is Captain America and will it include the likes of Bucky Barnes, Helmut Zemo or Steve Rogers? And will they finally get around to doing the Serpent Society that was teased before Captain America: Civil War?

The Worst line on television ever #2

Does anyone really care?