Can ‘The Old Man’ Avoid Being Another Formulaic Ex-Spy Story? 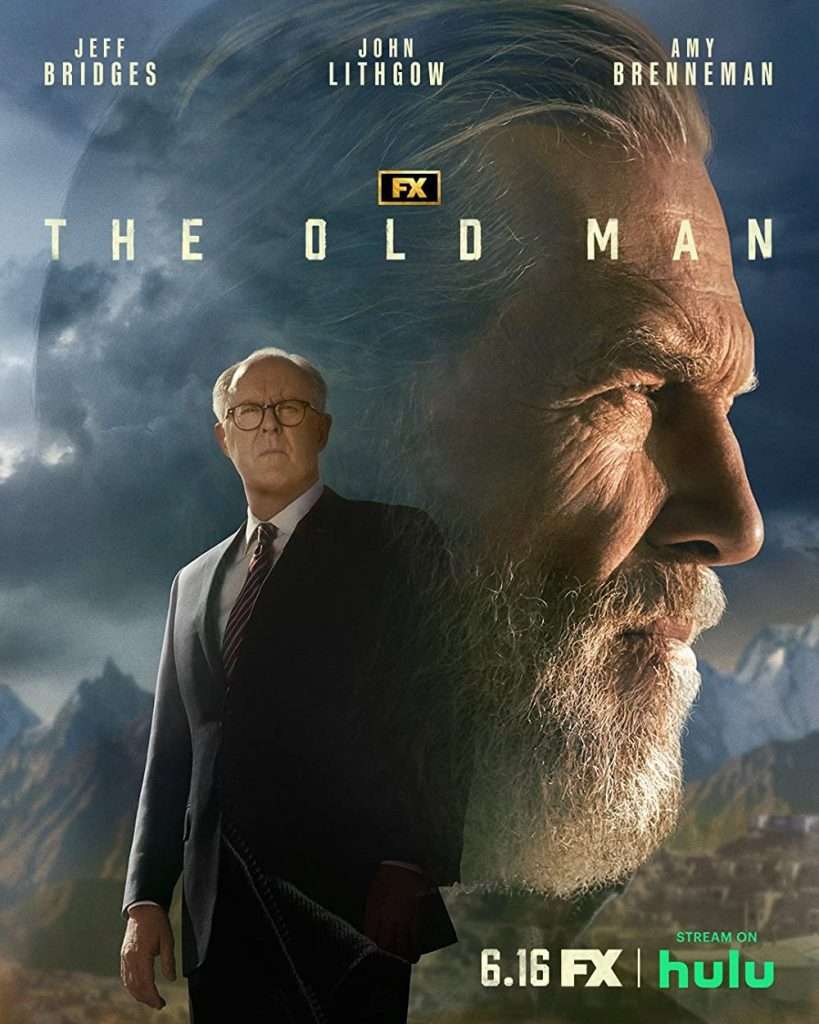 Jeff Bridges stars in The Old Man, a new thriller series on FX about a former intelligence professional on the run as the government hunts him down. Will it offer something original, or will it be yet another formulaic ex-spy story?

The Old Man is based on a novel of the same name by Thomas Perry. FX provides a summary of its adaptation.

. . . The Old Man centers on Dan Chase (Jeff Bridges) who absconded from the CIA decades ago and has been living off the grid since. When an assassin arrives and tries to take Chase out, the old operative learns that to ensure his future he now must reconcile his past.

With Dan Chase flushed out of hiding, the FBI’s Assistant Director for Counterintelligence Harold Harper (John Lithgow) is called on to hunt him down because of his complicated past with the rogue fugitive. . . . While on the run, Chase rents a room from Zoe McDonald (Amy Brenneman) who draws on reserves she never knew she had in order to survive the day when she learns the truth about her new tenant. 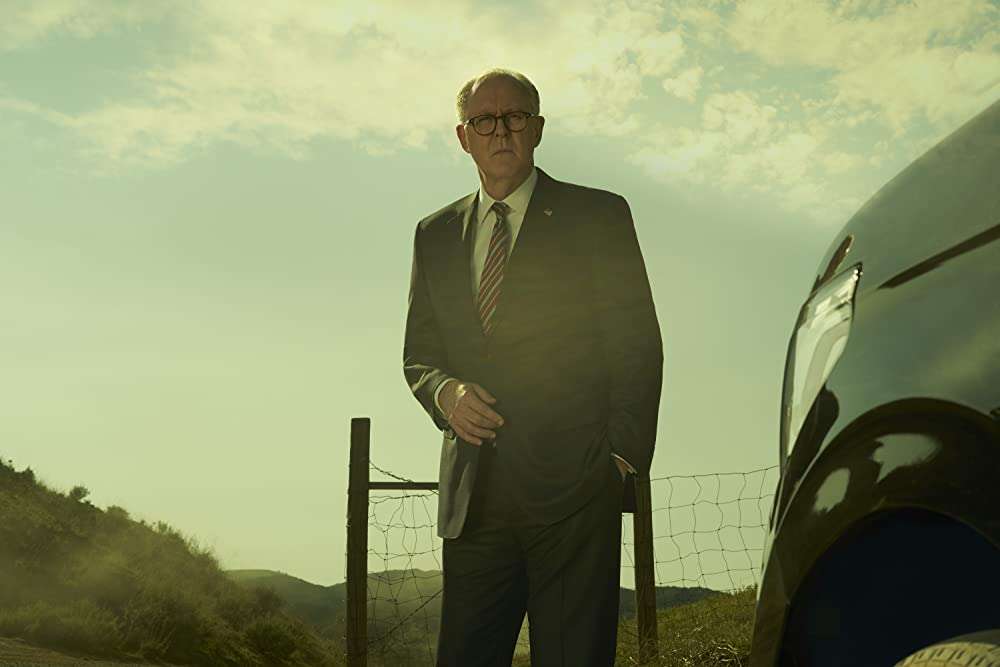 The trailer indicates the series will have plenty of intrigue and action. And while it’s somewhat innovative to have an old hero, other aspects of it seem quite familiar—particularly the ex-spy-who-got-out-of-the-game-and-now-the-government-wants-him-dead part of it.

It definitely looks like it has ideas within it that could be interesting (even the well-worn one I mentioned above) if executed correctly. But that’s a big “if.” After all, we are talking about modern Hollywood. 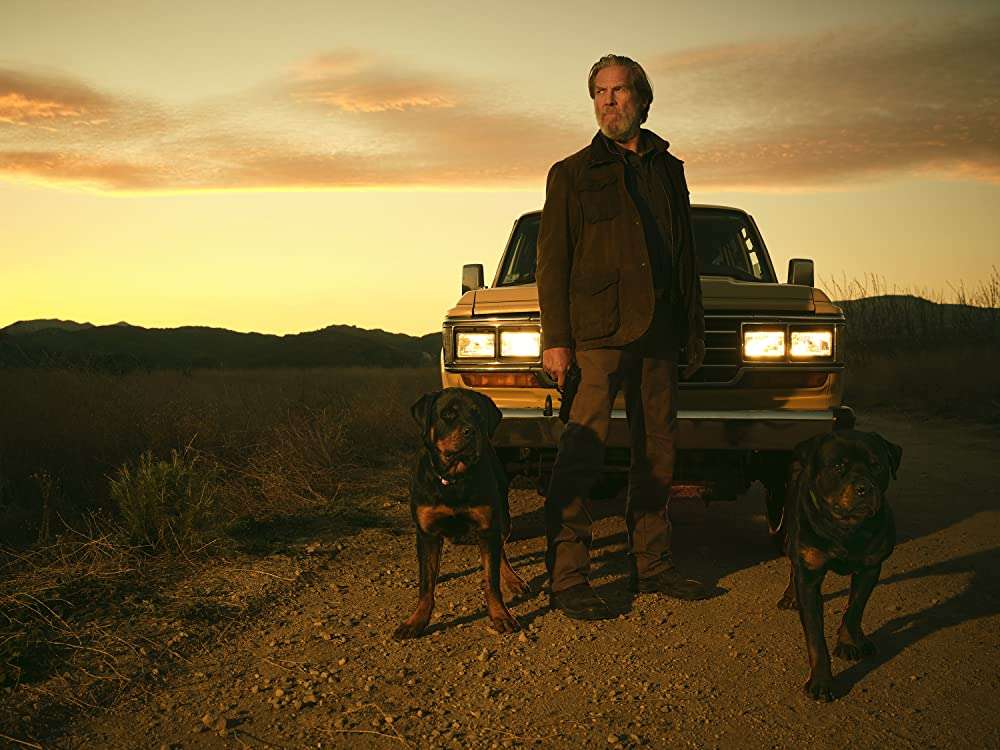 For those interested in watching, Variety reports that, “The first two episodes of ‘The Old Man’ will debut on June 16. The entire seven-episode season will run through July 21. Episodes will air Thursdays on FX, and be available to stream the next day on Hulu.”

Need a Laugh? Check Out the Super Woke Trailer for ‘The Princess’
Watch: Hulu's 'Prey' Trailer Teases Return of the Predator
Patton Oswalt’s Awful M.O.D.O.K. Show Canceled at Hulu After One Season
Watch: Season 3 of The Orville: New Horizons Trailer on Hulu
HBO Max Overtakes Disney+ & Hulu in the Streaming Wars
Martin & Short's 'Only Murders in the Building' Returns this Summer
Retro Review: Attack on Titan (2013)