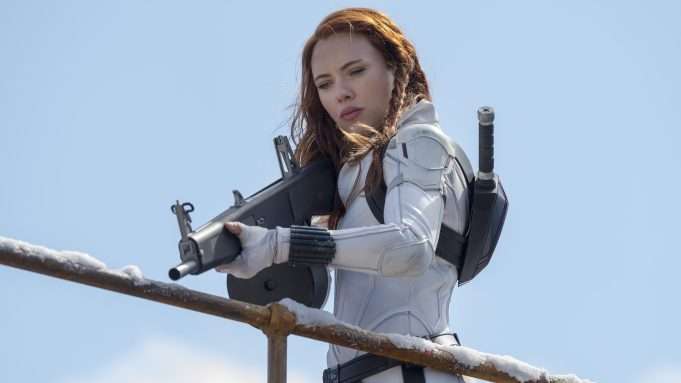 After a near 15 month wait, Marvel’s Black Widow will debut around the world after being locked up from the pandemic, and the industry’s global weekend expectation is as high as $140M.

That’s essentially $50M from 46 material markets, save China and most of South East Asia. Among the major territories going are France, Italy, the UK, Germany, Russia, Australia, Japan, Korea, Brazil, Mexico and Spain. That number comes with an asterisk. With advance ticket sales repping a record to date for 2021, and beating F9 on Fandango at the same period in time, Black Widow could weave between $80M-$90M in 4,100 theaters (to date in the Covid era, Universal’s F9 has been the widest domestic release with 4,179 theaters). Disney is conservatively eyeing $75M over 3-days stateside. Either gross will easily rep an opening record during the pandemic in the U.S./Canada, besting F9‘s $70M start.

Remember, the movie, which is set in the events post Captain America: Civil War and reps a prequel storyline for Scarlett Johansson’s Natasha Romanoff (after her death in Avengers: Endgame) is also playing on Disney+ Premier for an extra $29.99 in those territories where the streaming service is available.

That double exposure in theaters and on Disney+ isn’t expected to ding the pic’s opening weekend box office; however, the question is whether or not this experimental distribution strategy will impact the movie’s theatrical legs and future ancillary revenues. 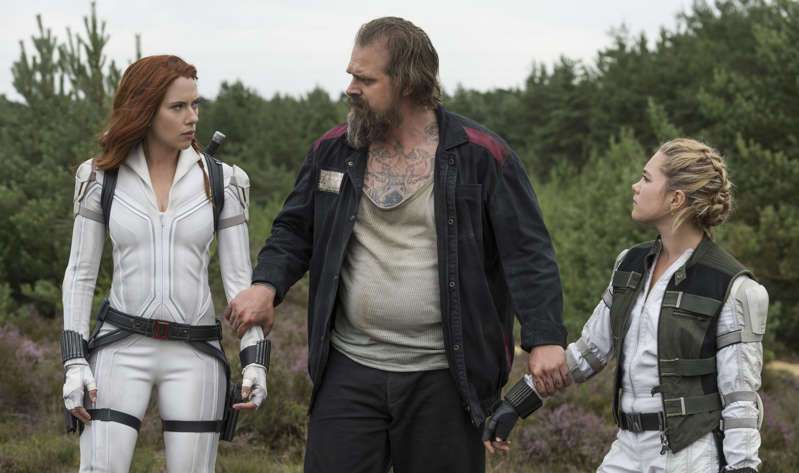