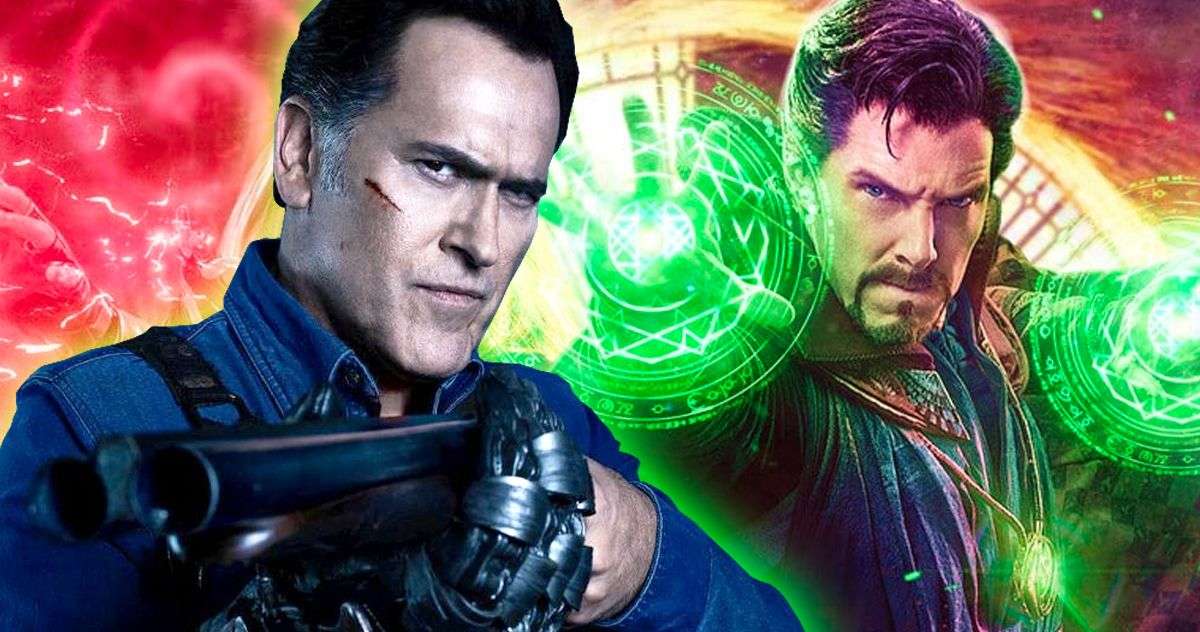 Bruce Campbell, star of the Evil Dead franchise, has said several times that he shot a cameo for Doctor Strange in the Multiverse of Madness, but he’s also doubtful that fans would see it. We all expected Campbell would make an appearance in the picture once his longtime partner Sam Raimi grabbed the director’s chair. Raimi was notorious for incorporating Campbell into the Spider-Man films, so it seemed only inevitable that he would do so again with Marvel.

Bruce Campbell and Sam Raimi have a long history together, dating back to their collaboration on The Evil Dead. When Raimi began directing Spider-Man films, and he was rumored to be playing Mysterio in Sam Raimi’s unfinished Spider-Man 4, and some fans speculated that he would play a Mysterio version in Doctor Strange 2. Since Raimi was announced as the director of Marvel’s Doctor Strange sequel, the actor has been saying he had a cameo in the movie, and even tweeted a (probably fake) picture of a script featuring his Ash character in the MCU.

Campbell was a pro wrestling ring announcer in the first Spider-Man film, where he introduced Peter Parker for his match against Bonesaw McGraw. Campbell introduced Peter as “The Amazing Spider-Man,” rather than “The Human Spider,” as Peter had requested. Obviously, the moniker stuck, and Peter’s alter identity became Spider-Man from then on.

Campbell returned in Spider-Man 2 to portray a different role, this time as a snobbish usher who prevents Peter from catching Mary Jane’s (Kirsten Dunst) performance. Peter is chastised by the usher for arriving late, and he is told to straighten his tie and adjust his shoes. Despite this, Campbell refuses to let Peter inside, leading him to miss MJ’s performance and further severing their bond. Spider-Man 3 featured Campbell as a French maître d’ at a restaurant where Peter intends to propose to Mary Jane. 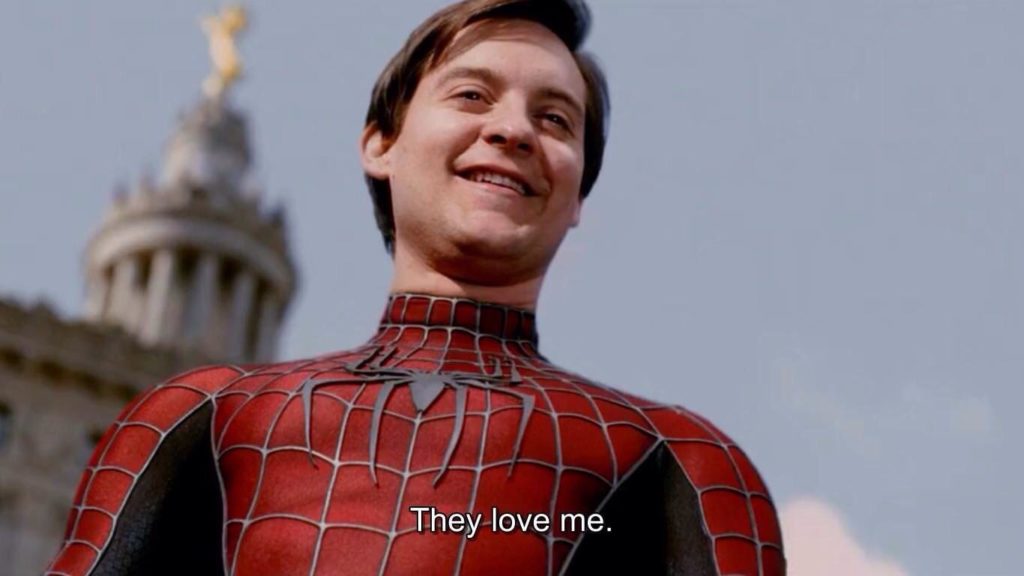 According to one source, Campbell definitely has a favorite Spider-Man cameo:

“I love them all, but the announcer was great. I gave Spider-Man his name and his identity… I feel like my character was responsible for most of the things in his life. I named him in the first, I was basically the main antagonist in the second one, and then came around to help him in the third one.”

Campbell has teased his Doctor Strange 2 cameo on several occasions, almost outright stating that he will appear in the film, but a report from the same source brings his appearance into doubt following the extensive reshoots to the movie:

“The deal with Doctor Strange is interesting. A majority of the film was reshot extensively, so I have no idea what’s in there and what isn’t. I did a cool scene with a character that’s been beloved for years, and… we’ll have to see what ends up in the movie. I don’t know if it’s still in there. It’s a pretty cool part.”

In any event, Raimi is certain to have something special planned for Campbell in Doctor Strange 2. We can only hope that, as Campbell predicts, the scene does not end up on the cutting room floor.