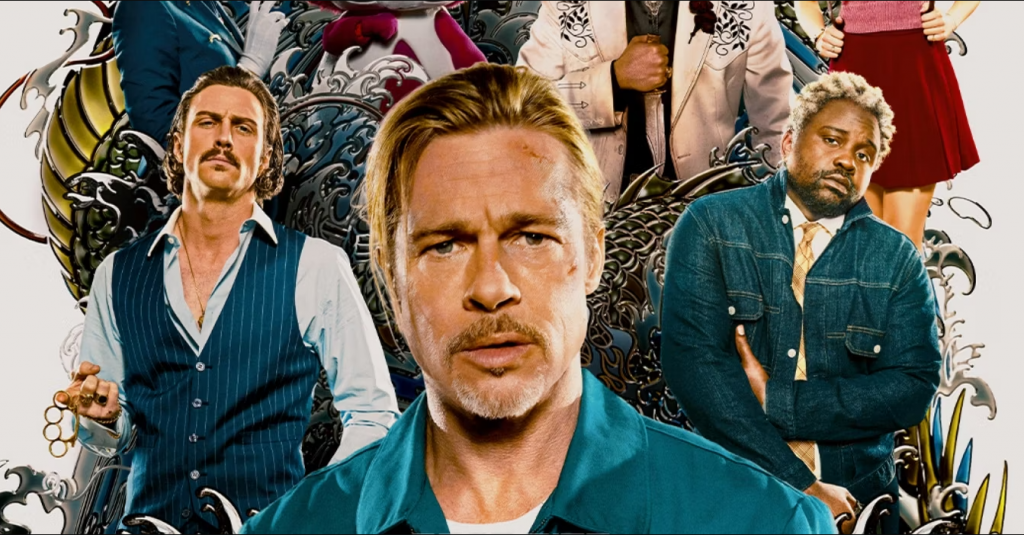 This past weekend was another typically slow August box office weekend, helping Bullet Train stay on track and on top, taking in $13.4 million over the three days and bringing its domestic total up to $54.4 million. Overall, it’s the lowest box office weekend of the summer, bringing in a collective $66.8 million across the board beating the previous low, May 20-22 which reached $76 million overall and the top movie was Downton Abbey which opened for $16 million.

The question is, was this slow down unavoidable? Over the last decade we’ve seen normally slow periods become hotspots with the release of big movies and now months like February and November are regular homes for tentpole movies. Had a studio dropped a big film here in August, would it have done well because of the lack of competition or are audiences just not interested in seeing movies at the end of summer? You’d think with the excessive heat in some places, a few hours in a theater would be a blessing. The only decent size, general audience type film coming out wide in the next few weeks is Samaritan with Sylvester Stallone and that isn’t until August 26th and there has been very little hype for the film. We’ll have to see how it does.

The rest of the Top Five are all films that have been around a bit. DC League of Super-Pets grabbed $7.17 million in its third week, Top Gun: Maverick grabs the third spot with $7.15 million in it’s twelfth week. Thor: Love and Thunder picked up another $5.311 million in week six and Nope came in fifth with $5.3 million in week four. The highest grossing film opening this weekend was Fall, about two kids finding themselves stuck on top of a radio tower which came in tenth with $2.5 million.