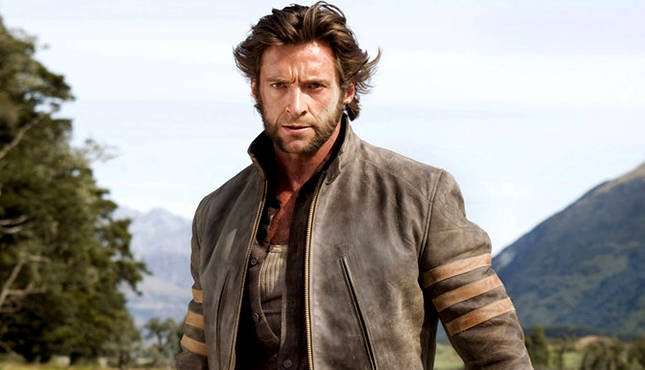 One of the interesting stories in Hollywood is how Hugh Jackman got the role of Wolverine in the first X-Men film. Now the pairing seems iconic and Jackman’s career was made by the casting, but the role wasn’t his at first, it actually went to Dougray Scott who was said to have lost out because Mission Impossible II ran long, forcing the studio to change. Writer David Hayter in a recent interview gave a bit more details to why Jackman wasn’t cast in the first place and what really happened to Scott.

Jackman had auditioned for the role:

“The first time Hugh Jackman read, he didn’t get cast. He was great, but he was the nicest guy in the world and he was very tall and super handsome, so we didn’t think he was Wolverine.” He is tall and handsome after all. What happened next: “Tom Rothman, the head of FOX, said it was going to be Dougray Scott, so we cast him while he was doing Mission: Impossible II and we kept getting calls from Tom Cruise saying, ‘We just need him a little longer.’ 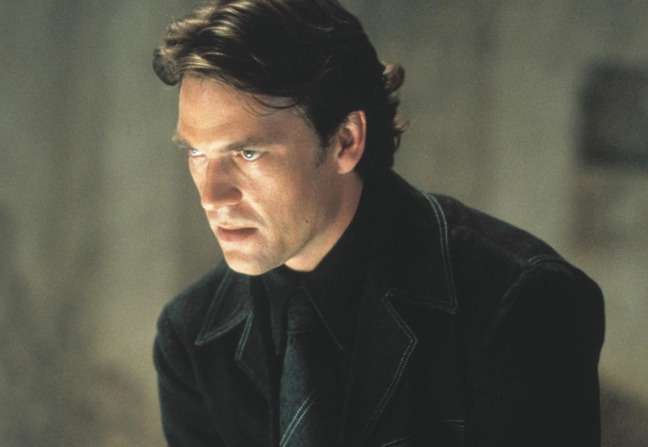 When we were about to start shooting the movie, we hadn’t seen Wolverine or fit him for costumes so we sent costumer Louise Mingenbach down to Australia to fit him, and it turned out he had been in a motorcycle accident shooting Mission: Impossible II and he’s dropped down to like 150 pounds. It just wasn’t going to work.”

So, Jackman got the call and the rest is history as the Australian actor appeared repeatedly as the Canadian mutant up until 2017 with his final time in the role in Logan. At least as of now.

Check out some of Jackman’s best moments as Wolive: