Beavis & Butt-Head Moving to Paramount+ Along With South Park 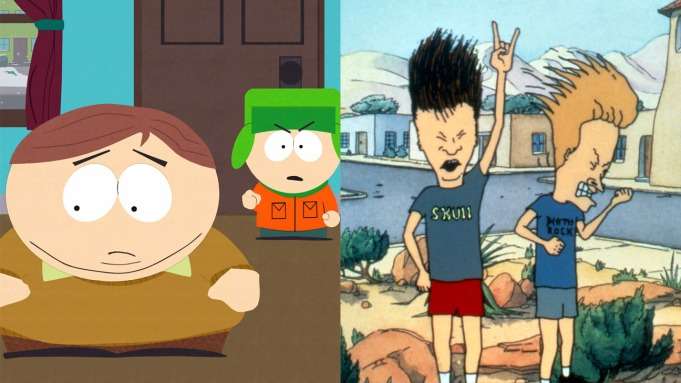 South Park and Beavis and Butt-Head have a new home.

THR reports that South Park, which will continue to air new episodes on Comedy Central, will see its vast library make the move from HBO Max to Paramount+ in 2025. Internationally, the long-running animated comedy will be available on Paramount+ next year. New episodes will launch on the streamer in the U.S. and globally starting with season 27 in 2024. 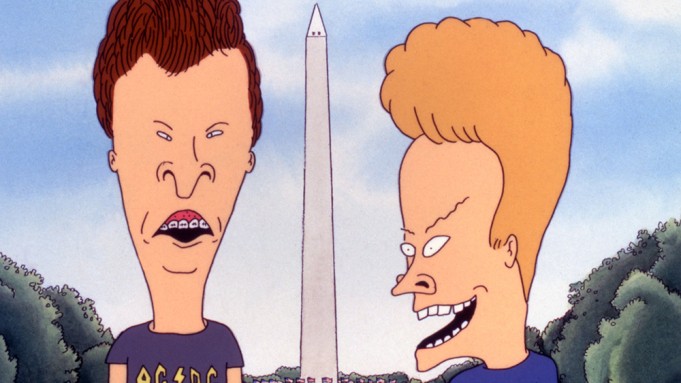 Beavis and Butt-Head, meanwhile, will return with new episodes this year and forgo its debut on Comedy Central in favor of Paramount+. Comedy Central announced in mid-2020 that it was reviving the Mike Judge and Greg Daniels comedy for two new seasons (and spinoffs). The new episodes will now skip linear TV entirely and debut on Paramount+ at a date to be determined this year. The series will join the new movie, Beavis and Butt-Head Do the Universe, on Paramount+ this year. Both the show and the movie join the library of more than 200 episodes of the original comedy about the two rocking slackers on the ViacomCBS-backed streamer. 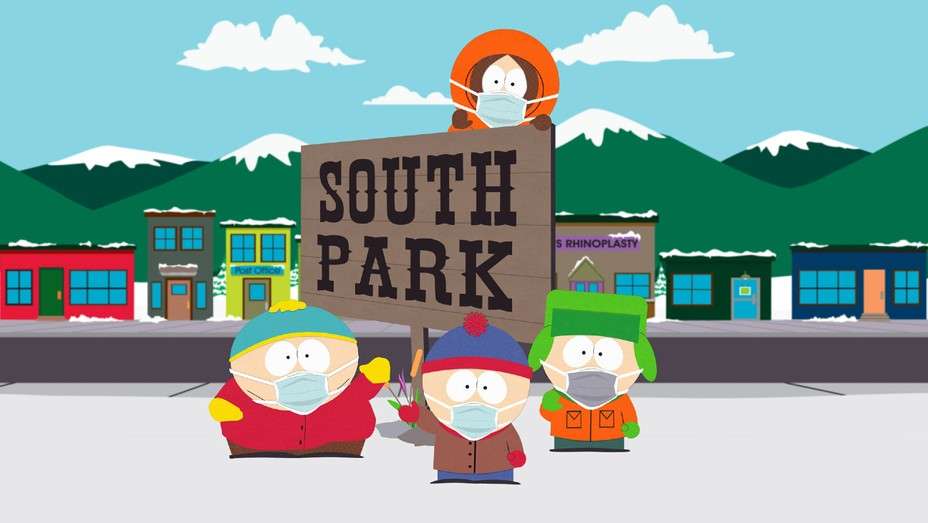 As for South Park, Paramount+ has leaned hard on the Trey Parker and Matt Stone franchise with the creation of multiple made-for-streaming movies. Two South Park movies debuted on the streamer last year with the full library of more than 310 episodes available on the platform to international viewers. Parker and Stone recently inked a rich new deal with ViacomCBS that included 14 made-for-streaming movies and a renewal that takes the flagship series through its 30th season.

As expected, the full South Park library will become available to U.S. subscribers starting in 2025, when the current domestic streaming deal with WarnerMedia’s HBO Max expires. That pact, signed back in late 2019, was valued at north of $500 million. At the time, the agreement was part of a Viacom strategy to expose the company’s biggest IP on other platforms — HBO Max, which has Friends and Big Bang Theory, was selected because it was a home for popular comedies. With Viacom and CBS having re-merged, the former CBS All Access was rebranded to focus on all of the conglomerate’s biggest brands, from Comedy Central and MTV to BET and Nickelodeon. And with the service’s expansion, the show returns home to a platform that has already carved out an audience for South Park, thanks in part to the streaming movies.