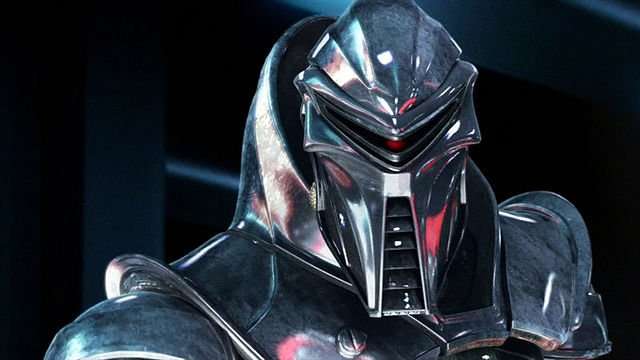 The next few years could potentially be significant for Battlestar Galactica fans, with both a film and TV reboot of the iconic science fiction franchise currently in the works.

Updates surrounding the film adaptation have been few and far between since it was first announced in 2020, outside of the fact that Simon Kinberg (Dark Phoenix, The 355) will be writing and producing the project. In a recent interview, Kinberg spoke about the relationship between the two new extensions to the Battlestar franchise, and indicated that both the movie and the TV series, which is being spearheaded by Mr. Robot‘s Sam Esmail, will exist within a shared universe.

“In terms of the situation with Sam and the show, I can’t say too much about it other than there is synergy between the two enterprises and constant communication between us,” Kinberg revealed. “We’ve become close and been having a really good time together and there will be, for lack of a better phrase and it’s an overused phrase, a shared universe.”

“We are in the process of going out to directors and the hope is to attach a director and start prepping the movie this year,” Kinberg said. “It’s a megillah, humongous film and the prep will be a very long prep period so I would imagine even if we attached a director today it would take six, nine months to prep this movie properly. So at the earliest, we’d be shooting at the end of this year. We’d probably be shooting at the beginning of next year. Time will tell who the director is and then you or someone else will tell who the director is.”

The Battlestar TV adaptation is being produced by Esmail for NBCUniversal’s Peacock streaming service.