Batman: a 30 Year Retrospective of a Cultural Phenomenon 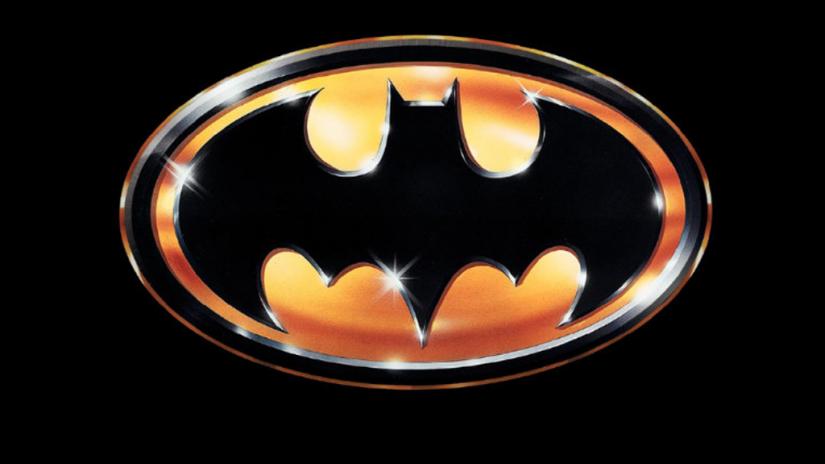 Countless books and studies, as well as critical YouTube videos, have been done on this one film, the film that not only redefined the comic book film genre, but also redefined summer blockbusters for decades to come. It became evident, when  Warner Brothers hastily put together a trailer for their upcoming Batman film in December 1988 without any of the ADR or visual editing, that this wasn’t a campy film. It was brooding and grim. Gotham was dirty, litter filled and inhabited by scummy lowlifes who have no qualms about holding a gun to a woman and child just to rob a wallet. The comic book community knew they were in for a special 1989. 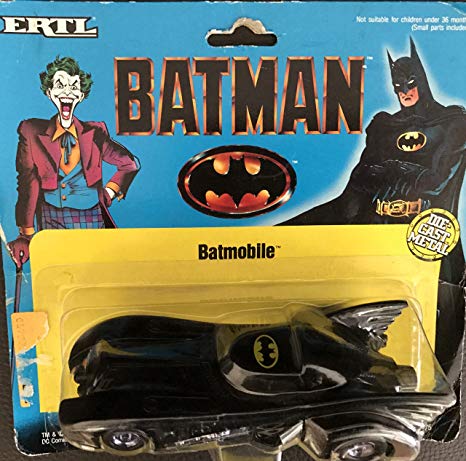 It’s important to remember that the world was a different place in 1989 for comic book nerds. There was no internet to keep up to date on the film’s production. Fans didn’t have a cell phone camera to record up to date news on the film, nor could they express their anticipation of the film to a massive audience. There was no Looper, Midnight’s Edge or Comic Artist Pro Secrets to fill them in. All us nerds had were TV magazine shows like Entertainment Tonight and 20/20 to give us clip and news of the film. If we didn’t have MTV, we had Friday Night Videos to show us Prince’ “Bat Dance” video to wet our appetites. The famous Bat insignia was plastered, in anticipation of the film, in Times Square. Diet Coke had a massive ad campaign tied to the film, and toy company Ertl was given the licensing brand for the film.

Then the movie was released, Danny Elfman’s  score thundered as the title was displayed, and film history was made.

30 years later, the film’s influence is still felt, even up to Christopher Nolan’s near perfect “Batman Begins.” And that original 1989 movie was a beautiful looking film, with wonderful matte work, cinematography and that iconic Bat suit. Its influence from Fritz Lang’s “Metropolis” also added to the films genre appeal. And at the end of the day it was Jack Nicholson’s Joker that stole the show.

And this brings up a stark reality: The movie was skin deep. 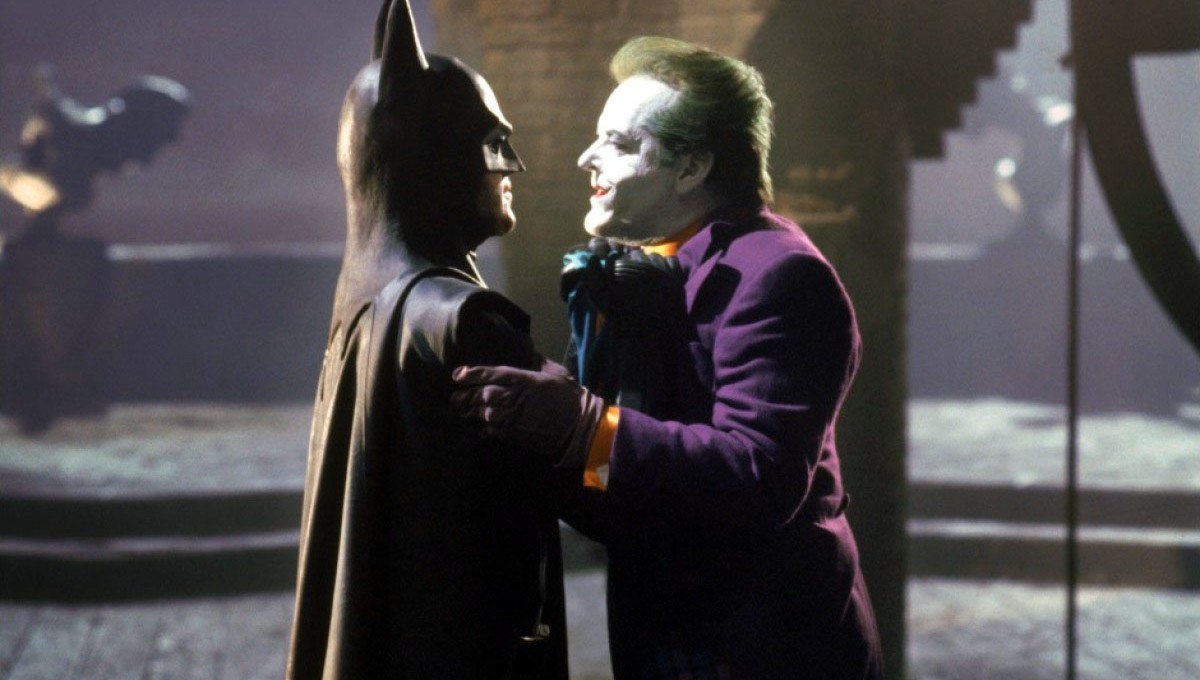 We can’t talk about the film’s influence, massive ad campaign, tie ins and visual appeal without touching on the screenplay. To put it bluntly, it wasn’t a good script. Bruce Wayne as a character wasn’t developed. We hardly touch on why he must be Batman aside from his parents being murdered (something Nolan explored beautifully with his film.) We don’t get to truly know Bruce Wayne and thus we don’t get to know Batman, which becomes a problem due to the character’s willingness to kill when he can. Also, making the Joker the murderer of the Waynes set a bad precedent for future films, that everything must tie in (this was evident in the Star Wars prequel films where Anakin Skywalker seem to be connected to everything, or with April O’Neil being connected to the Turtles before the mutated in the 2014 Ninja Turtles film.)  Nicholson was very entertaining as the Joker, but he also occupied most of the film. This was film critic Roger Ebert’s biggest gripe with the film: a Batman movie where the title character is second fiddle to the villain. 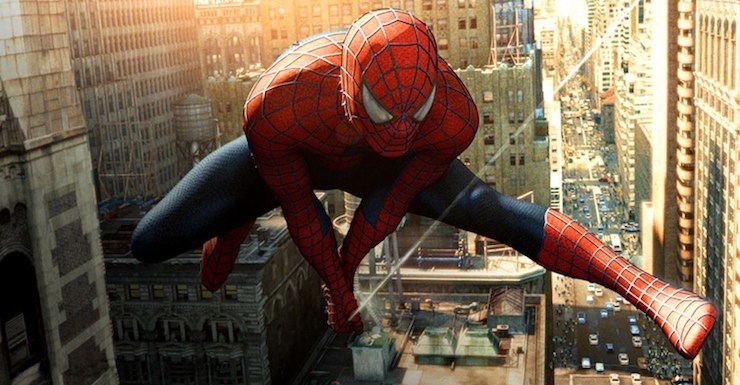 If I seem cynical about it, it’s due to the fact that better films have since been produced and released in the comic book genre that have learned from this film’s flaws. One of the best examples is Sam Raimi’s Spider-Man (2002.) In that seminal film, we see Peter Parker’s struggle from a meek boy from Queens who’s in love with the girl-next-door to becoming a crime fighter with extraordinary powers and great responsibility. Like Bruce Wayne, Parker’s birth as a hero was begotten from personal tragedy, but unlike Burton’s Wayne, Raimi’s Parker was easy to relate to. We got to care about the character, and therefore we were emotionally invested. Until Nolan, it was, ironically, director Joel Schumacher who was the closest to exploring the psyche of Bruce Wayne in “Batman Forever” released in 1995. This isn’t to say that Michael Keaton didn’t deliver a good performance. On the contrary, he became so synonymous with Batman that up until “Batman Begins,” most fans weren’t willing to see anyone other than Keaton don the cape and cowl, despite two other actors having played Batman in the same franchise.

And speaking of Elfman’s score, I wouldn’t do it justice by simply stating it was epic. It is probably Elfman’s most recognizable score in his resume. In my opinion one cannot watch the main credits of the film without getting goosebumps as the title pops up and Elfman’s cue thunders the arrival of this new Batman, a new caped crusader far removed from the Adam West portrayal. The music was very important in establishing the world of Gotham and its people, both heroes and villains. 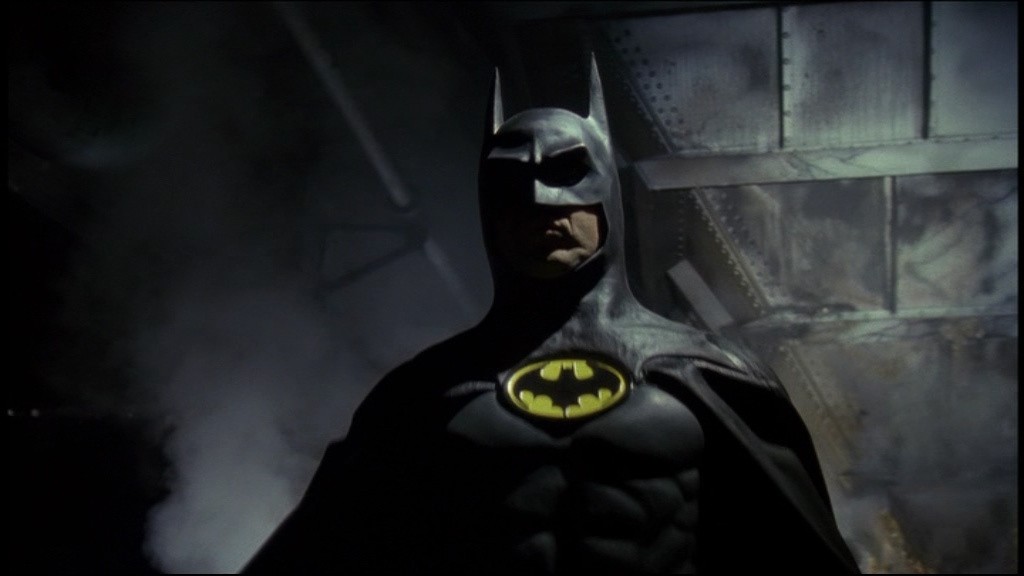 Despite the film’s flaws, as a comic book fan, I still enjoy watching this movie. At the end of the day, Batman still saves Gotham and defeats the Joker. He also saved the box office in 1989 and paved the way for The Ninja Turtles, Dick Tracy and The Crow among others to roar onto the screen and make comic book films a genre to reckon with. It even indirectly spawned the DC Animated Universe starting with Batman: The Animated Series (which was influenced by the film) all the way to the Justice League animated series. And its critical attributes will always be overshadowed by its massive reputation, thanks to the marketing and rebranding of the character from campy to dark. 30 years later, Batman (1989) still remains untouched in terms of its influence in pop culture.

Check out my video review from 2012 of Batman (1989) as well as the other films in the Batman films series on my YouTube channel here: