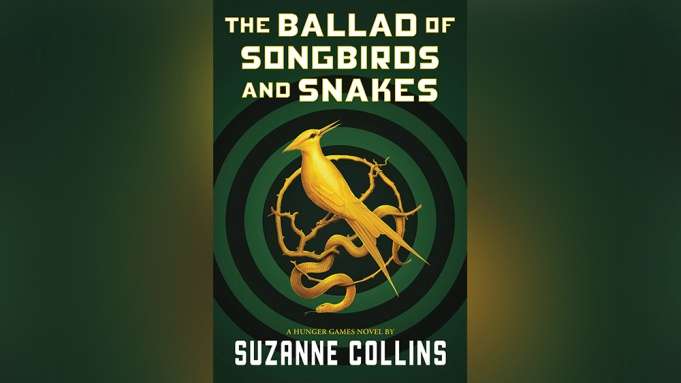 Deadline reports that Lionsgate’s Hunger Games prequel film based on Susan Collins’ novel The Ballad of Songbirds and Snakes is aiming to start production in the first half of 2022.

That update came from Lionsgate motion picture group chairman Joe Drake during the company’s quarterly earnings call with Wall Street analysts. The tentpole film is targeted for release in either late fiscal 2023 or early 2024, he said. It’s “moving along really, really well” in pre-production, he said.

Hunger Games, which yielded nearly $3 billion in global box office across four previous films, is likely best positioned as a theatrical release. “There’s an audience that wants to come back” to theaters, Drake affirmed. “I believe the market’s going to come back. … There’s going to be a strong, robust platform for us to monetize our movies.”

The prequel movie will focus on Coriolanus Snow at age 18, years before he would become the tyrannical President of Panem. Young Coriolanus is handsome and charming, and though the Snow family has fallen on hard times, he sees a chance for a change in his fortunes when he is chosen to be a mentor for the Tenth Hunger Games… only to have his elation dashed when he is assigned to mentor the girl tribute from impoverished District 12.