Aya Cash Confirms Stormfront Not Returning in ‘The Boys’ Season 3 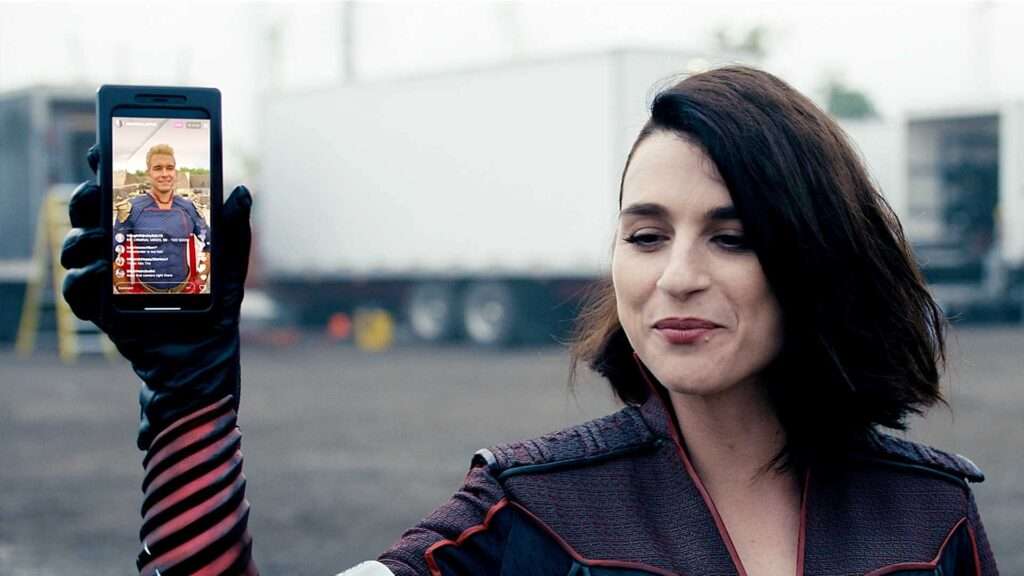 The second season of The Boys on Amazon Prime Video was a huge hit for the streaming service, taking a very different approach to the superhero genre that also skewers capitalism and nationalism with irreverent humor. But one of the series’ biggest villains won’t be showing up in Season 3 of The Boys, according to actress Aya Cash who played the devious role of Stormfront in the latest episodes.

According to Cash, there are no current plans to bring Stormfront back for Season 3 of The Boys. The actress spoke while promoting her new rom-com We Broke Up.

“I want to know if she’ll be back too,” said Cash. “I’m not there now. I’m on a new FOX show now called This Country. My contract for The Boys was only for a year so, who knows? Maybe they can CGI my face in.”

Cash previously spoke with ComicBook after the end of The Boys Season 2, revealing that her time on the series was never meant to be long.

Apple+ Grows Its Market Share as Prime & Netflix Continue to Shrink
Why Are Leftists So Obsessed With Destroying Hero Culture?
Speaking of Bad Adaptations: Neil Gaiman Defends 'Rings of Power'
Amazon Shuts-Down User Reviews for 'Rings of Power' Over "Trolls"
Amazon's New Russo Brothers' Spy Thriller's Budget is Exploding
Diagnosing Hollywood: When Woke is All You Know, It's All You Write
The Boys Season 4: Look Who's Joining the Department of Dirty Tricks