Avatar: The Last Airbender creators Michael Dante DiMartino and Bryan Konietzko are no longer involved with the planned live-action adaptation of the series at Netflix.

“Many of you have been asking me for updates about the Avatar live-action Netflix series,” DiMartino wrote in an open letter on his website Wednesday. “I can finally tell you that I am no longer involved with the project. In June of this year, after two years of development work, Bryan Konietzko and I made the difficult decision to leave the production.” 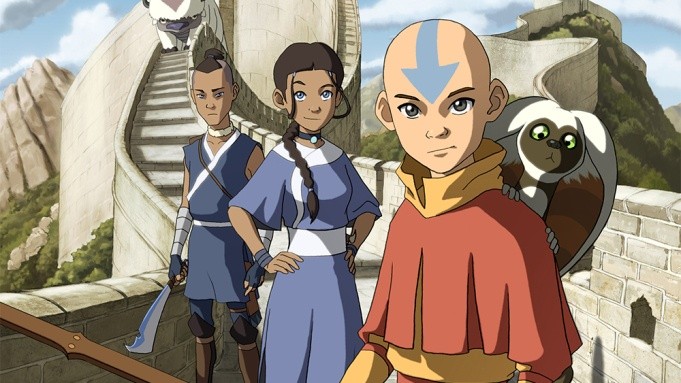 DiMartino went on to say that when he and Konietzko first signed on to make the series Netflix was committed to working with them on their vision for the show. “Unfortunately, things did not go as we had hoped,” he wrote.

“Look, things happen. Productions are challenging,” he continued. “Unforeseen events arise. Plans have to change. And when those things have happened at other points during my career, I try to be like an Air Nomad and adapt. I do my best to go with the flow, no matter what obstacle is put in my way. But even an Air Nomad knows when it’s time to cut their losses and move on.”