Avatar The Last Airbender & Legend of Korra: An Idyll and Farewell to a Franchise

In 2007, I came to watch Avatar: The Last Airbender rather late in the series’ run. Having ignored it largely for the first two years of its existence, seeing the Nickelodeon property as another ham-fisted western attempt at an Eastern art form I felt very strongly about, it was a close friend of mine who managed to get me to sit down and watch his Season 1 DVD set with him.

Much to my surprise the material was more than serviceable, but substantial. Creators Michael DiMartino and Bryan Konietzko had crafted one Hell of a fantasy world, with straightforward setup.  Aang, a 10 year old monk, and wind controller (Airbender) frozen in an iceberg is subsequently thawed out, because plot, and turns out to be the world’s oft reincarnated savior, The Avatar, master of all four elements.

Aang has to learn to control all four elements to fully realize his roll as The Avatar, he is aided by Katara, a Waterbender, love interest, and load bearing character; Sokka, a nonbender, Katara’s brother, the comic relief, and arguably the best scripted character; a blind girl Earthbender named Toph, who, eventually learns to bend metal, and lastly Zuko, a burn scarred Firebender, Firenation Prince, and son of the series’ big bad (The Firelord) that 180s to the good side.

While anime influenced, it had the Nickelodeon knack of being endearingly silly when not sustaining the serious elements of its premise – The Firenation (The Bad Guys) are taking over the world, and only Aang can stop them and their leader, the evil, and eventually genocidal Firelord Ozai. 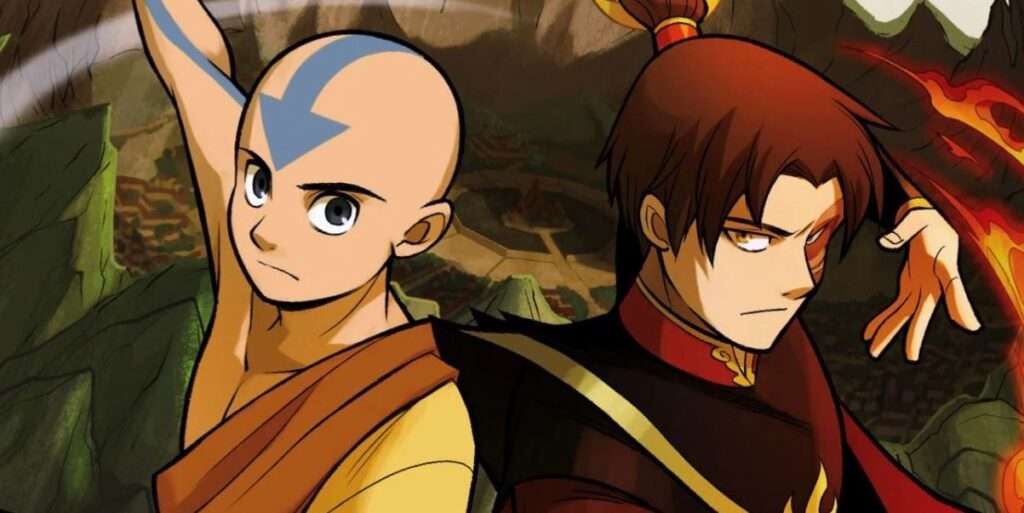 I soon found myself watching Season 2 as well, seeing the evolving character arcs of the adolescents becoming adults in short order with the best handled development rendered to the character of Zuko (voiced by Dante Basco, Rufio from Hook – 1991), who transforms dramatically from season to season.

Caught up in time for the third and final season, my overall feeling was having watched a beautifully handled, tightly crafted story that concluded itself flawlessly. Being a kids show, it managed to appeal beyond its intended audience by articulating concepts such as war, honor, religion, and loss with sincerity while making you laugh at it’s lighthearted moments in between.

Four years (roughly) later, Avatar: The Last Airbender’s sequel ‘The Legend of Korra’ would arrive. Set approximately seven decades after Avatar The Last Airbender, Aang passes, and Korra from the Southern Water Tribe is born, discovered early to be the new Avatar, and sent to train with Bending masters to become a fully realized one, but there’s a hitch; Korra doesn’t know Airbending, and at 17 is sent to Republic City, the capitol of a new nation, where she’ll train under Tenzin, Avatar Aang’s son.

Korra meets an immediate love interest in Mako, his younger brother Bolin, and eventual love interest in Asami Sato, after the limerence for Mako apparently wears off over three seasons. These four forming the new main cast, they take on a new villain with new plot each season.

The Legend of Korra, as a whole, is visually gorgeous, with superior animation to The Last Airbender’s, but falls short of the prior series’ depth and heart. Its older cast never seems to fully acquire the same deep wells as The Last Airbender’s did, the shorter seasons, and fluctuating villains not being conducive to this. Put bluntly, Avatar: The Last Airbender was escapism with a soul. The Legend of Korra was too busy trying to find its own to help anyone escape anything. I watched eagerly through all four of its seasons, but found that the magic wasn’t there for me as it was with its predecessor.

The Legend of Korra has also proved a fissile topic among the fanbase, and wasn’t initially the critical darling it has become now; contrasting the two series, the writing is notably different, and it doesn’t take one long to realize that Avatar: The Last Airbender belongs to the past, a bygone decade’s more earnest storytelling and spirit, while Legend of Korra clearly belongs to the more frenetic sensibilities of the present decade, being perhaps early to them. 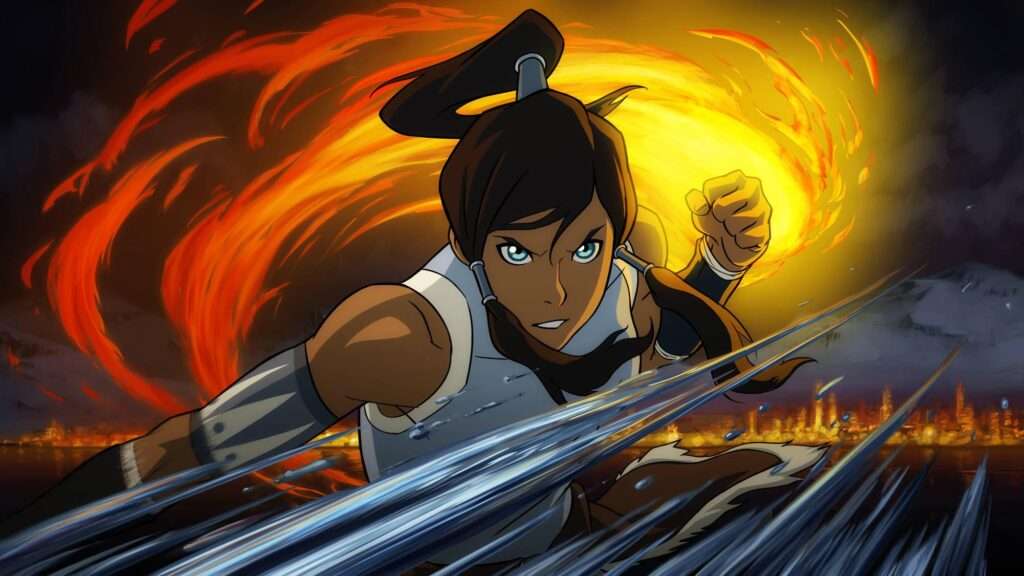 All this aside, Legend of Korra treated me with the enthusiasm of a welcoming host for three years, serving up great action and adventure, but it wasn’t enough to make me want to stay with the franchise, and it would behoove me to state that I never belonged there with it to begin with. Both series were kid shows after all, and while entertaining, weren’t intended for people my age range then, and now.

The announcement of a new animated movie, and the creation of Avatar Studios to expand the ‘Avatarverse’ made me look back at the franchise, though with no intention of returning. I belong with the Noir films, the anime and the manga. But it made me smile, and remember it all. The good, the bad, the in-between, and how even a kids show can convey powerful, meaningful things.

But goodbye is goodbye, and farewell, is farewell…

And then there is… Goblin Slayer!

Catch you all in March!

Editor – Who knows? Maybe Nickelodeon can do it again?