Why It’s Time to Rewatch The Karate Kid in 4K 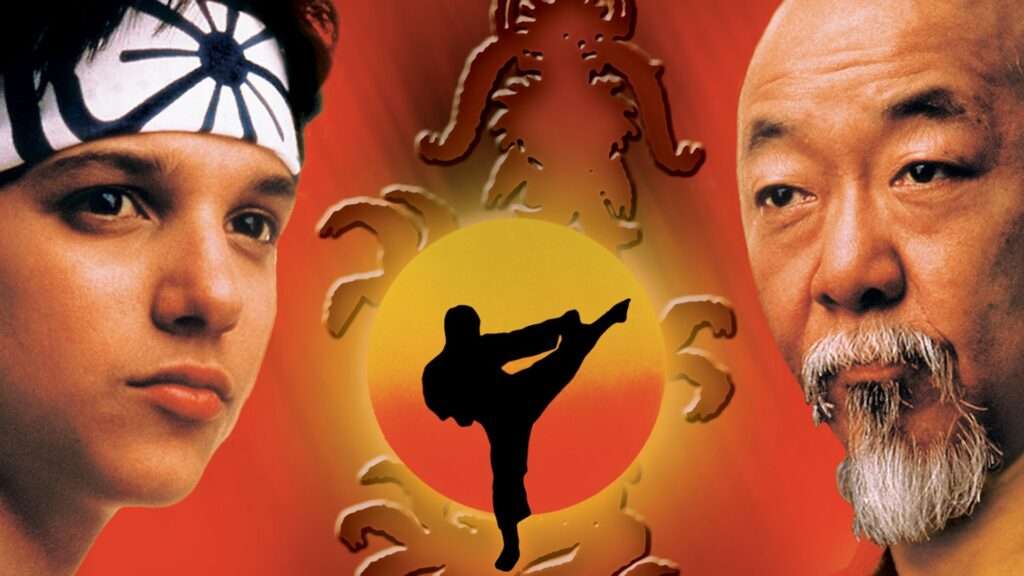 With the fourth season of Cobra Kai premiering on Netflix on December 31, it’s a good time to look back at where it all started. For the ultimate watching experience, the Karate Kid trilogy was recently released in 4K Ultra HD and available to stream on Amazon Prime. After witnessing young Daniel LaRusso (Ralph Macchio) being taken under the wing of Mr. Miyagi (Pat Morita) following a righteous beating by Cobra Kai Dojo members, you might as well cancel your holiday viewing plans.

The movie became such a big hit that it was followed with three sequels in 1986, 1989, and 1994. In 2010, Will Smith wanted to bring the story to a new generation through a remake starring Jackie Chan and Jaden Smith, with a different setting (China instead of California) and different names—but still with martial arts at the center.  Thank the Maker that film is no longer mentioned in any way.

Take a look at this vintage trailer from 1984.

With the season 4 hitting Netflix in a few weeks, many fans are rewatching not just the original film, but the previous three seasons to get caught up. Will you make this a Karate Kid Christmas?

The official synopsis for the upcoming season reads, “Cobra Kai takes place over 30 years after the events of the 1984 All Valley Karate Tournament with the continuation of the inescapable conflict between Daniel LaRusso (Ralph Macchio) and Johnny Lawrence (William Zabka). Season 4 finds the Miyagi-Do and Eagle Fang dojos joining forces to take down Cobra Kai at the All Valley Under 18 Karate Tournament… and whoever loses must hang up their gi. As Samantha and Miguel try to maintain the dojo alliance and Robby goes all in at Cobra Kai, the fate of the Valley has never been more precarious. What tricks does Kreese have up his sleeve? Can Daniel and Johnny bury their decades-long hatchet to defeat Kreese? Or will Cobra Kai become the face of karate in the valley?”

Fun Fact: Many people have noticed that DC Comics is credited in the films, but contrary to popular belief, the films are not directly based on any comic book. Columbia Pictures obtained permission from DC (as a professional courtesy) to use the title “The Karate Kid” because the name was already in use for the Karate Kid in DC’s Legion of Super-Heroes comic, but the films draw no inspiration from the character.