Are You Ready for a ‘K-Pop: Demon Hunters’ Animated Musical?

Variety reports that Sony Pictures Animation is developing a new musical movie about a pack of female K-Pop stars who slay evil spirits in between gigs.

K-Pop: Demon Hunters is underway at the Oscar-winning studio behind Spider-Man: Into the Spiderverse, from directors Maggie Kang and Chris Appelhans. 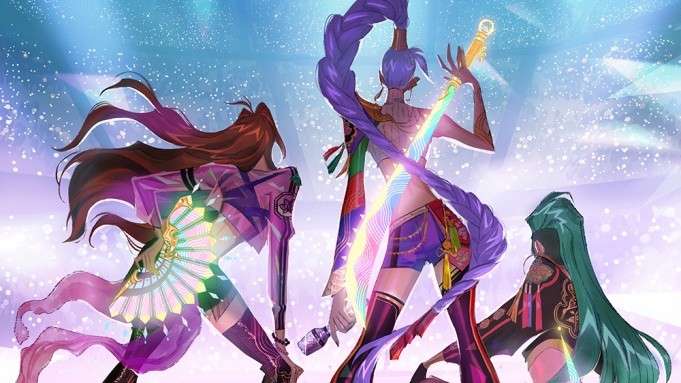 Kang, whose credits include The Lego Ninjago Movie, is mounting the project as an homage to her Korean pride and the wildly popular K-Pop music she grew up with. The movie is described as an action adventure that follows a world-renowned girl group, as they balance their lives in the spotlight with their secret identities as demon hunters. It will be set against a colorful backdrop of fashion, food, style and music.

A release timetable was not immediately set.