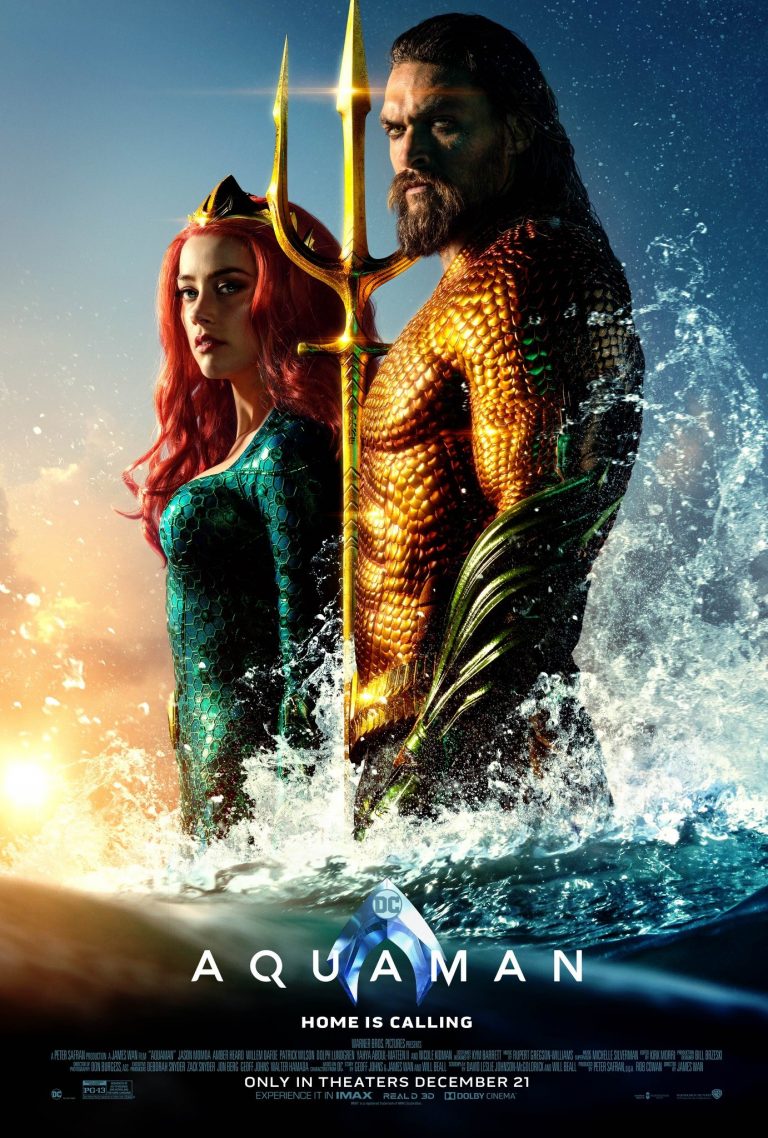 Aquaman is is the sixth installment in the DC Extended Universe (DCEU). Directed by James Wan, with a screenplay by David Leslie Johnson-McGoldrick and Will Beall, from a story by Geoff Johns, Wan and Beall, it stars Jason Momoa as the title character, with Amber Heard, Willem Dafoe, Patrick Wilson, Dolph Lundgren, Yahya Abdul-Mateen II, and Nicole Kidman in supporting roles. It will be the third live action theatrical film featuring the title character, following Batman v Superman: Dawn of Justice (2016) and Justice League (2017) and the first full-length feature film centered around the character. In Aquaman, Arthur Curry, the heir to the underwater kingdom of Atlantis, must step forward to lead his people against his brother, Orm, who seeks to unite the seven kingdoms against the surface world.

Talks of an Aquaman film began in 2004, with several plans falling through over the years. In August 2014, Beall and Kurt Johnstad were hired to write two competing scripts and the film was officially announced in October 2014. Wan signed on as director in April 2015 and in July 2016 it was announced the film would move forward with Beall’s screenplay, although Wan, Johnstad, Johns and Johnson-McGoldrick all performed various rewrites. Much of the main cast was confirmed throughout 2016. Principal photography began in Australia on May 2, 2017. Most of the film shot at Village Roadshow Studios in Gold Coast, Queensland, with production also held in Canada, Italy and Morocco, and wrapped on October 21, 2017.

Aquaman is scheduled to be released in the United States on December 21, 2018.

Here is the newest, and final trailer for Aquaman has dropped. It looks exciting:

This extended trailer came out on October 5th and had an exceptional action scene everyone was talking about:

And here is the first trailer which dropped July 21:

Here is a video about the casting of Aquaman:

And here is the Behind the Scenes video:

AQUAMAN – Behind the Scenes – Now Playing In Theaters