The upcoming James Wan directed Aquaman and the Lost Kingdom has added three new members to the cast according to The Hollywood Reporter. Indya Moore boards the project as Karshon, originally a Green Lantern villain that appears as a humanoid/shark hybrid, though the character will be gender swapped for the film. Jani Zhao is playing a character created for the film named Stingray, so we know nothing about her. The third actor is Vincent Regan will be playing Atlan, the ancient ruler of Atlantis, replacing Graham McTavish who portrayed the role in the first film. We also get word that Randall Park who played Dr. Stephen Shin, would be returning for the sequel. 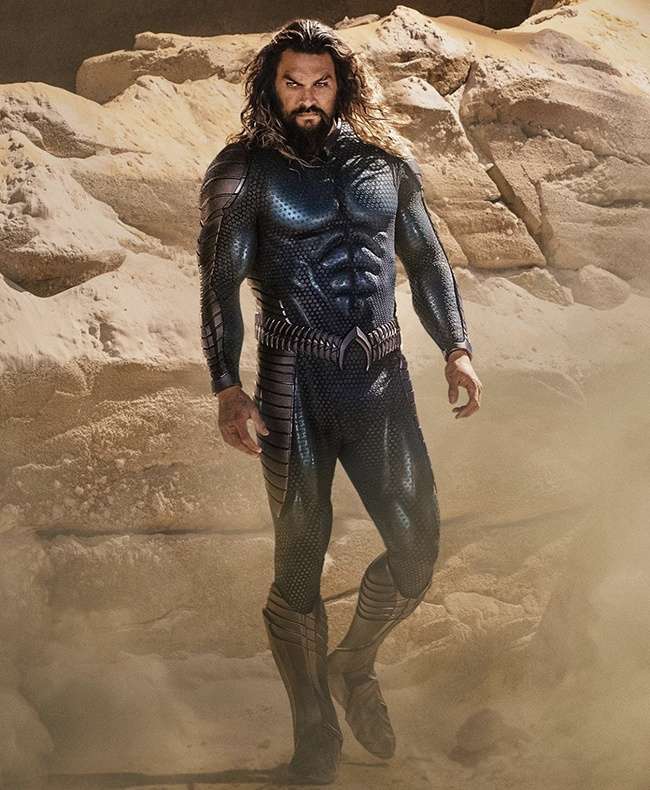 Production on the film began in June in London. It’s slated to be in theaters December 16th, 2022.  Since the initial news broke involving her alleged actions against Johnny Depp, fans of the Aquaman franchise have been pushing for Warner Bros to replace Amber Heard in the role of Mera that she originated in the 2018 film. The sequel is set to be released in 2022 with Jason Momoa and Patrick Wilson both set to return along with director James Wan. There has been no word about it from the studio, it is likely they will have to justify their action or inaction having already removed Depp.

The petition has crossed the 1.8 million signature mark, well past halfway towards its goal of 3 million. You can still sign the petition here.