Apple’s Upcoming Godzilla & the Titans Series Fills Out Its Cast

Pachinko star Anna Sawai, Ren Watabe, Kiersey Clemons, Joe Tippett and Elisa Lasowski have joined the drama from Legendary, which is expanding the studio’s Monsterverse to TV. WandaVision’s Matt Shakman will direct the first two episodes and serve as an executive producer. 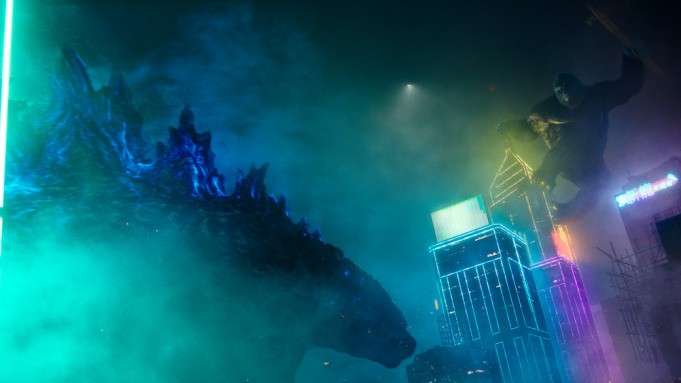 The untitled series is set in the aftermath of the battle between Godzilla and the Titans that wrecked San Francisco. It will follow a family’s journey to uncover its buried secrets and a legacy linking them to the secret organization known as Monarch.

The series will continue the Monsterverse instigated by Legendary’s 2014 Godzilla film. The movie series encompasses four films so far, most recently last year’s Godzilla vs. Kong.