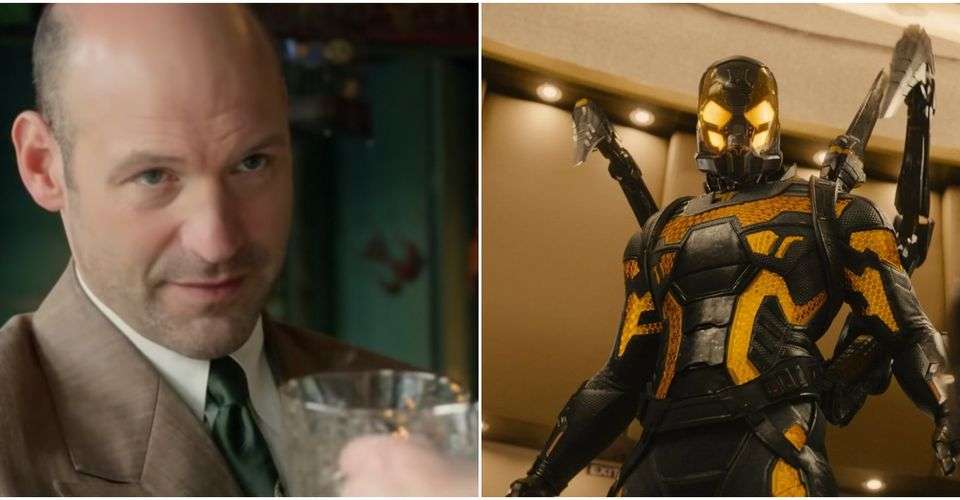 Ant-Man 3 is bringing back the original movie’s villain, Corey Stoll.

Officially titled Ant-Man and the Wasp: Quantumania, the Phase 4 film will be Paul Rudd’s third solo outing as Scott Lang alongside Evangeline Lilly as Hope van Dyne. While this duo now carries the mantle, the original Ant-Man and Wasp, Dr. Hank Pym (Michael Douglas) and Janet Van Dyne (Michelle Pfeiffer), will also be returning. In addition, Scott’s daughter Cassie will be recast to be portrayed by Kathryn Newton.

Last month, Rudd announced he had begun filming the threequel ahead of its release date in 2023. It is already known that Jonathan Majors will be appearing as the villain Kang the Conqueror, and given his connection to the Loki character, Judge Ravnonna Renslayer (Gugu Mbatha-Raw), fans have been cooking up plenty of theories about the time-hopping villain throughout the show’s run.