The star of Disney’s The Falcon and the Winter Soldier, says taking on the role of Captain America was humbling but difficult because America prevents black men from succeeding. Anthony Mackie has portrayed the Falcon in the MCU for eight years and most recently took on the mantle of Captain America in the Disney Plus series.

The actor isn’t simply angry because he believes he’s been neglected. Mackie believes it is a prevailing social issue that affects all black men in the United States. In the very woke Disney series, Mackie’s Sam Wilson is concerned about taking over the role of Captain America, which was left to him after Steve Rogers (Chris Evans) gave up his shield in the Avengers: Endgame film in 2019. One of the topics explored in the Disney streaming series is whether a black man, much alone Captain America, can be recognized as a hero in America. And in the question addressed onscreen, Mackie sees his own life and experience as a black guy. 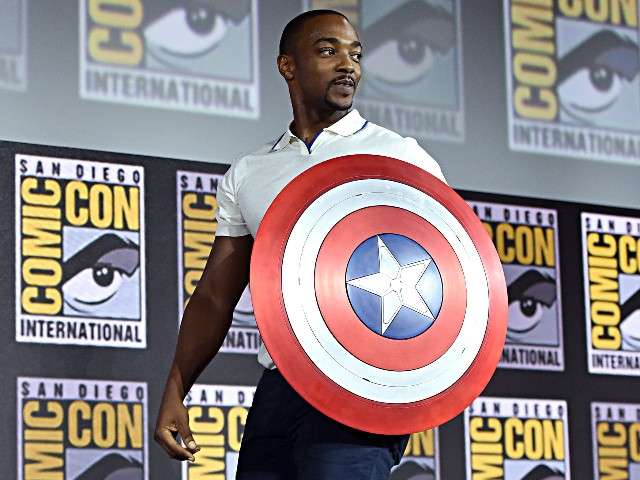 “I’ve worked so long in this business, and I’ve done so many things that I felt were not appreciated or overlooked or things that were not considered to be worthy of promotion — and this is like my first promotion,” Mackie told Variety. “The fear of representing a country who doesn’t represent you, you know, was something that’s not only unfathomable but hard to overcome,” Mackie told the paper. “My dad always used to say greatness is as far as you can see it… There are limitations that we place on ourselves because of our surroundings. And, you know, I did that to myself, and that’s definitely what Sam Wilson goes through.”

These proclamations shouldn’t surprise any one who has been paying attention though. Last summer, IndieWire reported that Anthony Mackie said it was “bothersome” that the seven films he has made in the MCU had all been directed by white filmmakers and featured predominantly white casts.

While speaking with “Snowpiercer” star Daveed Diggs for Variety’s “Actors on Actors” video interview series, the actor behind the MCU’s Falcon shared critical thoughts on Marvel’s lack of diversity behind the camera.

“When ‘The Falcon and the Winter Soldier’ comes out, I’m the lead,” Mackie said of his upcoming Disney+ series. “When ‘Snowpiercer’ came out, you’re the lead. We have the power and the ability to ask those questions. It really bothered me that I’ve done seven Marvel movies where every producer, every director, every stunt person, every costume designer, every PA, every single person has been white.”

“We’ve had one Black producer; his name was Nate Moore,” Mackie continued. “He produced ‘Black Panther.’ But then when you do ‘Black Panther,’ you have a Black director, Black producer, a Black costume designer, a Black stunt choreographer. And I’m like, that’s more racist than anything else. Because if you only can hire the Black people for the Black movie, are you saying they’re not good enough when you have a mostly white cast?”

Anthony Mackie also confessed that he wanted to include an anti-Trump remark in his last monologue on the state of the world and its heroes, but series executives (thankfully) rejected the notion. But other moments in the series showed Sam Wilson being turned down for a loan by a bank official in one scene, which the showrunner, Malcolm Spellman, claimed was designed to reflect the real-life realities of black people in the United States today.

Sam Wilson finds out that the US government lied to him and led him to believe he would be the next Captain America in another scene. Instead, a white soldier was assigned to the position by the administration. Left-wing websites like Uproxx practically salivated over how “we’re watching systemic racism in action as it unfolds in the MCU” and said “sh*t gets even realer” because of a superhero getting profiled by the police, as if that is a subject that anyone wants to see in superhero adventures.

Disney+ and Marvel might have to focus on actual heroics if they want their superhero shows to truly succeed. This series ended with a dud.  Maybe it’s “woke-ism” that’s keeping Disney from truly succeeding? 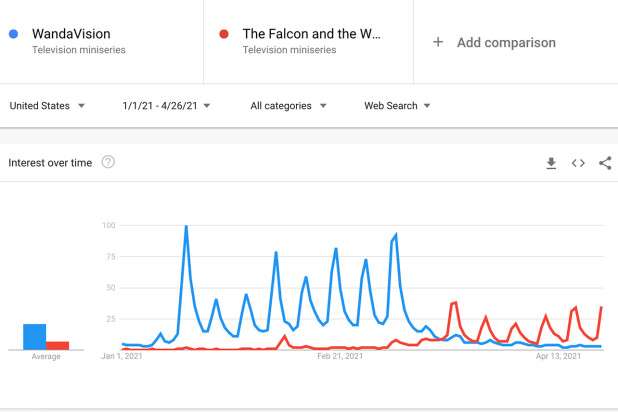