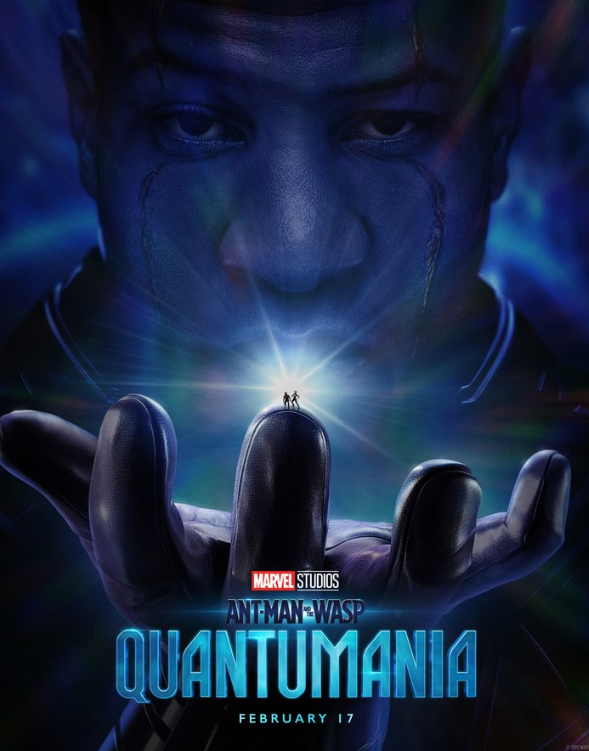 With the upcoming Ant-Man and the Wasp: Quantumania hitting theaters next month, we see multiple characters using the Pym Particles to grow and shrink. Hank Pym (Michael Douglas) and Janet Van Dyne (Michelle Pfeiffer) were the first, then Scott Lang (Paul Rudd), Darren Cross (Corey Stoll) and Hope Van Dyne (Evangeline Lilly) were the second wave plus we learned that Bill Foster (Lawrence Fishburne) had also used it.

In the new movie we see Cassie Lang (Kathryn Newton) suiting up as Stinger which makes seven users in the MCU, but in the comics there is an even larger group to have used them and this new video breaks down the top 7. In the comics there is Nadia, who is kind of like Hope in the movies. And while Bill Foster became Goliath/Giant Man in the comics, so did Raz Malhotra. Not mentioned in the video is the fact that Clint Barton for a while put down his bow and used the Pym particles to become Goliath.

There was even a third Ant-Man, a second Yellowjacket and probably some that we’re forgetting. That’s a lot of shrinking and growing. Maybe that’s why they limited the video to only seven. There’s no telling how long they could’ve gone on.

Meanwhile, in a conversation with Deadline, Jonathan Majors talked about talked about his influences for playing Kang the Conqueror in the upcoming Ant-Man and the Wasp: Quantumania. 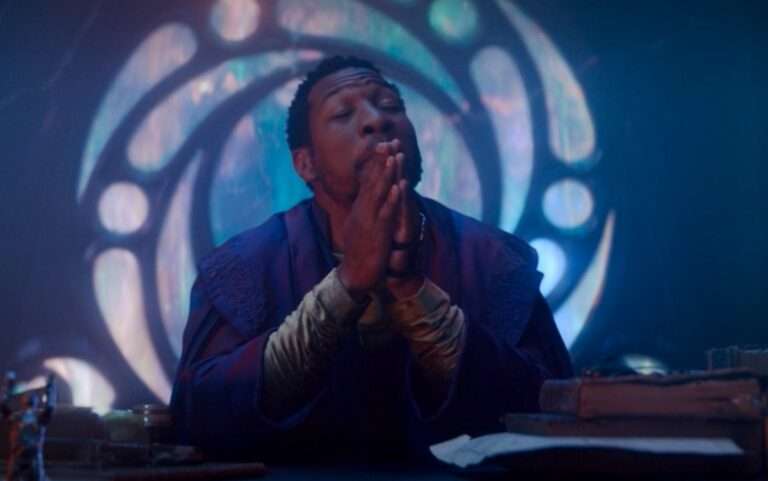 “Inspirations for Kang — Alexander the Great, Genghis Khan, Julius Caesar. Start there. Counterpoints, which is also important in creating character is to figure out how does he encounter people. You’re smart, watch out how smart I am. You can look at Robert Downey Jr’s Iron Man, that’s the superhero of superheroes, etc. In order to be the super villains of super villains, how do I counter-act that in the zeitgeist? I could write a book on this at this point.”

As part of the article, they point out that Majors debuted in the MCU in Loki as He Who Remains and would be reprising the role again in both Avengers: The Kang Dynasty and Avengers: Secret Wars. While everyone assumed he would be in Secret Wars, the news has not been officially confirmed anywhere else.