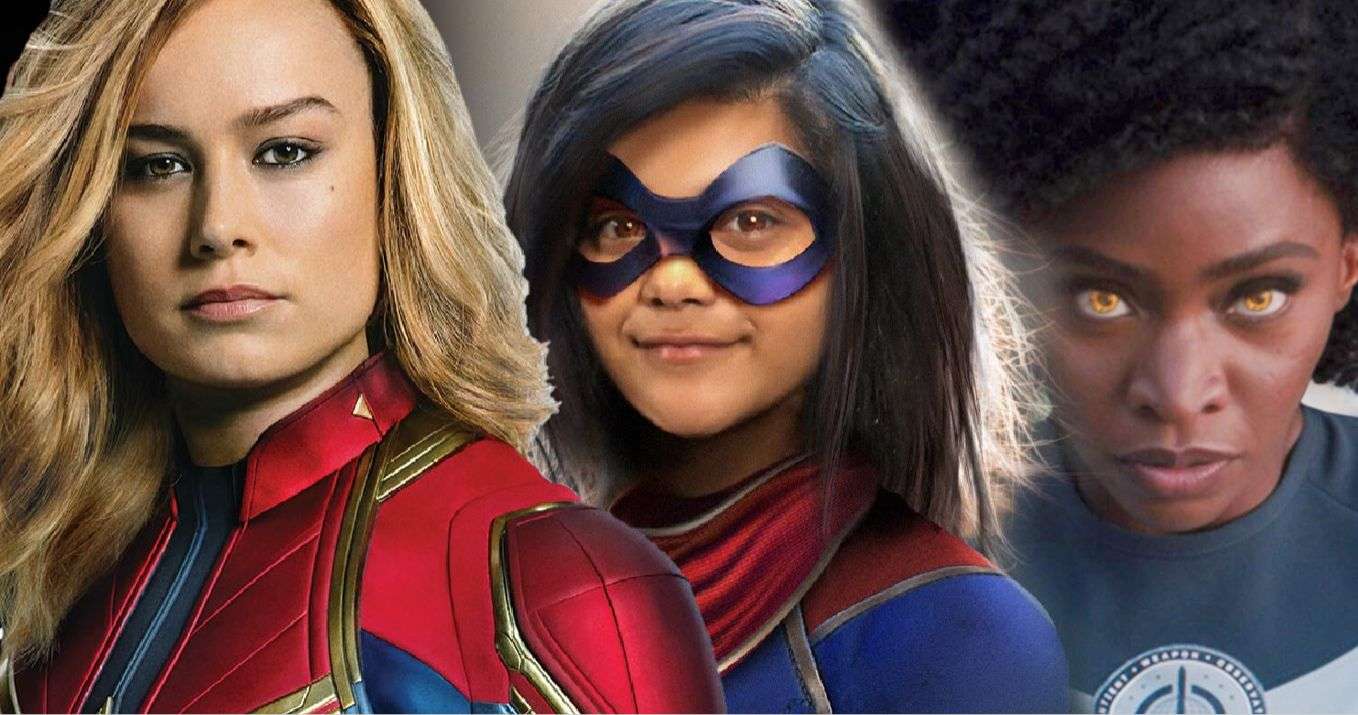 The Marvels and Ant-Man and the Wasp: Quantumania, two forthcoming MCU films that were set to debut in February and July of 2023, have been rescheduled. The release date for Ant-Man 3 was originally slated for July 28, 2023, but has been pushed back to February 17, 2023. The Marvels, which was previously scheduled to be released on February 17, 2023, but will instead be released on July 28, 2023, is the polar opposite.

Ant-Man and the Wasp: Quantumania is set to properly introduce fans to Kang the Conquerer, touted as the MCU’s “next big cross-movie villain,” according to Michael Waldron, who served as the head writer for Disney Plus series Loki, where an alternate version of Kang the Conquerer first appeared.

Paul Rudd and Evangeline Lilly will reprise their roles as the titular protagonists, respectively, while Jonathan Majors will portray Kang the Conquerer as he did in Loki. Bill Murray will also feature in the film in an undisclosed villain role.

The Marvels, the sequel to Captain Marvel, will include the return of Brie Larson as Carol Danvers, plus Teyonah Parris as Monica Rambeau and Iman Vellani as Kamala Khan. Vellani will make her debut in the MCU in the Ms. Marvel series which will air on Disney+ in June.

The Captain Marvel stans did not take the news well at all.

I am tired of all this. I have to wait 14 month for the marvels 😭

Why is it whenever any news on The Marvels drops it’s gets so much hate? Oh yeah, bc it’s a female led story directed by a talented female oh and all the boys in their parents basements hate Brie Larson with a passion for literally no reason. Grow up. pic.twitter.com/wdgTsuUBNi

marvel about to ruin ms marvel so much that she’s not gonna be in the young avengers line up and they’re gonna end up killing her off in the marvels… pic.twitter.com/W6EpcCobI7

Not everyone got the memo yet.

The yt fanboys are filling their diapers because Marvel is releasing The Marvels before Ant-Man. It gives me joy to see the little incels cry like babies

Do you feel that strongly about The Marvels? Or about ANY MCU movies?