Another Stephen King Series Dies; ‘The Outsider’ Cancelled After One Season 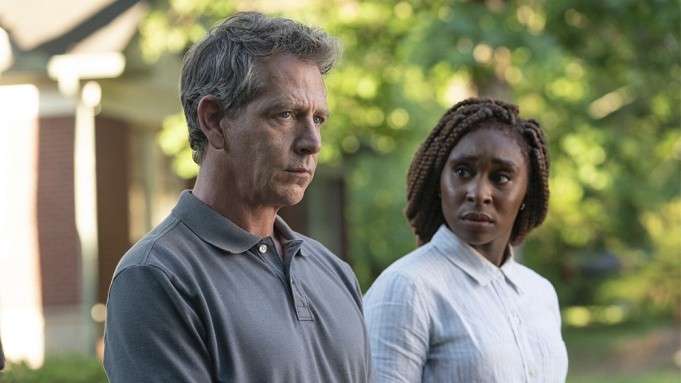 The Outsider won’t be back for a second season, at least not at HBO.

HBO has made the decision to pass on making a second season of the horror-crime drama, which is based on the Stephen King novel of the same name. News of the effective cancelation comes around nine months after the show ended a successful 10-episode first season run. MRC, the studio behind Outsider, is set to shop season 2 around to other premium networks and streamers, according to sources.

The news may come as somewhat of a surprise given the show’s strong ratings performance for HBO. The finale, for instance, was watched by 2.2 million total viewers across all platforms, which represented a massive 1 million viewer boost from the premiere. That 83% gain was also the largest from a debut to a finale for any HBO series in its first season.

“We enjoyed our collaboration with Richard, Jason, Andrew, and the MRC team, and we wish them well in continuing the world created by the brilliant Stephen King,” said an HBO spokesperson in a statement obtained by Variety.