Another Scandal: Is Ezra Miller Out as The Flash?

This just came to our attention, but we’ve long contended that the Ezra Miller Flash movie was never going to happen. Seems like the DC Comics Extended Universe star has found himself in a new controversy. Miller already courted controversy back in April after the following video of him choking and pushing a female fan to the ground found its way online. It was later revealed that the actor had become agitated by a group of rude fans at a bar, and Miller wound up physically hurting one of the members of that group.

Outraged fans called out the Justice League star, demanding that he be removed from the project. And although Warner Bros.never really made any sort of official response to the issue, there were a number of reports saying that Miller had found himself in hot water over at the DCEU.  Now with the excitement that from the recent news that Michael Keaton was in talks to return as Bruce Wayne in The Flash, many have begun to wonder if Ezra Miller, who has been a part of the DCEU for years now, was finally going to get a real chance to make a mark with his character. Now there seems to be a chance that his last appearance as The Flash will be in Zack Snyder’s new cut of Justice League for HBO Max. 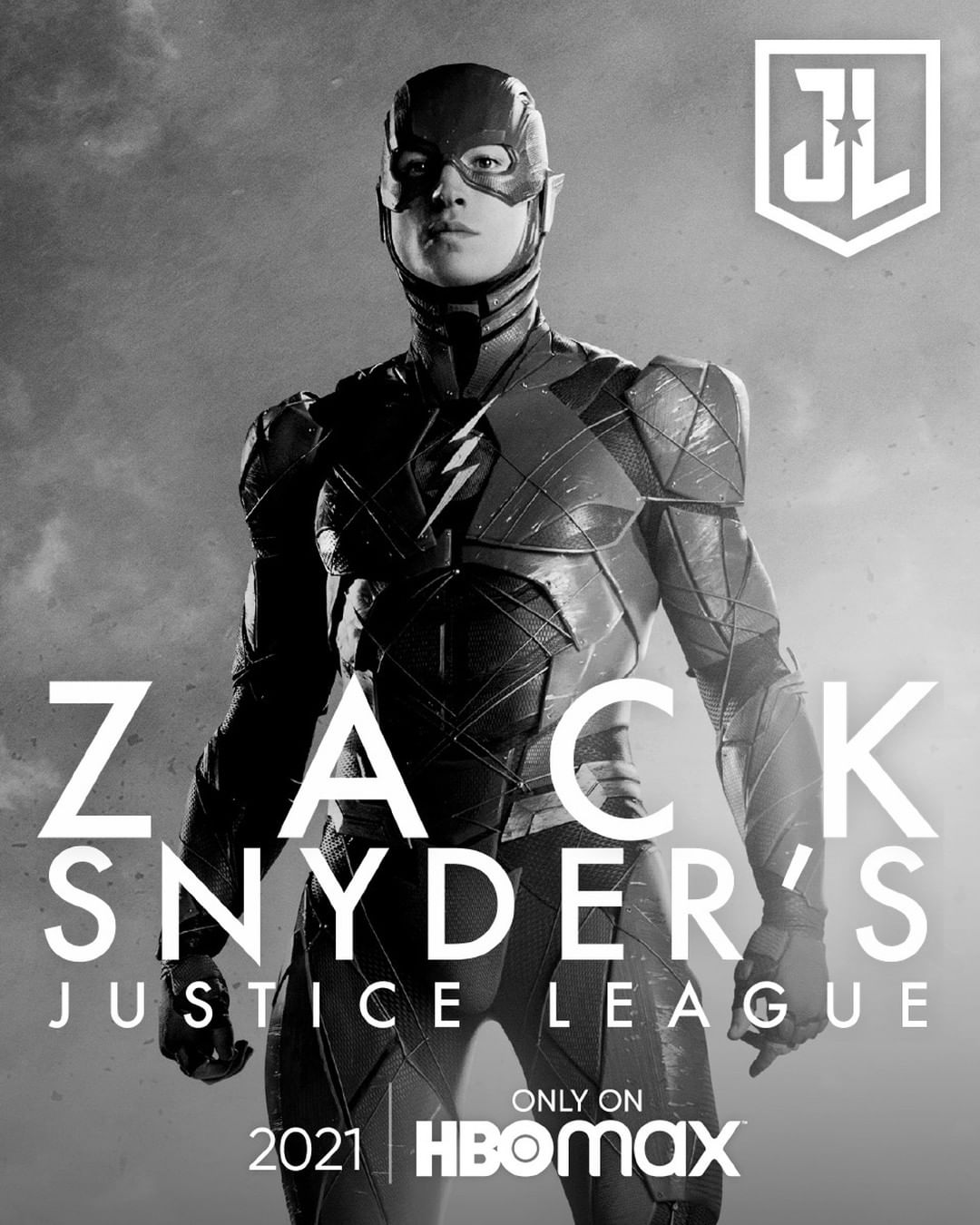 YouTube reviewer and insider Grace Randolph, seems convinced that Ezra Miller may be in trouble again.  Randolph, who has a pretty strong track record for DC insider information, recently implied that there may be more trouble to come for the young actor. While speaking with Batman v Superman: Dawn of Justice director Zack Snyder about his upcoming Snyder Cut, the two seemed to avoid talking about The Flash. Following the interview, Randolph recorded a separate “Ask Me Anything” video, where one commenter stated they had heard about a new controversy involving Ezra Miller, comparing it to the same controversy of former WB CEO Kevin Tsujihara who left the studio last year over a sex scandal that involved a female actress.

“I don’t know about Ezra. I hear there’s like… I don’t know… Okay… I’ll tell you a little something about Ezra,” said Randolph. “I know that there might be something else about him coming out. And you know, we’ll just see if it ever gets reported. It’s kind of similar to how I heard that Kevin Tsujihara had something about him. I heard about that like months before that broke, that story about Kevin Tsujihara that was such a big problem for him. So I heard there is a little something similar with Ezra, and I don’t know if it will ever come out. I don’t even know what it is. So I can’t even say what it is, ’cause I don’t know. But I just heard there’s something.”

Grace Randolph doesn’t really didn’t get into any detail about the controversy, but it doesn’t sound good for Ezra, particularly with it being compared to the sex scandal of Kevin Tsujihara. Will WB be able to bury this controversy? Or has the Fantastic Beasts star torpedoed his entire career?