The undead classic Interview With the Vampire is coming back to life.

Anne Rice’s 1976 novel, previously adapted into a movie starring Tom Cruise and Brad Pitt in 1994, is coming back to life in a new seven-episode series due later this year on AMC.

The gothic tale, which follows the love/hate relationship between two vampires beginning in the late 18th century, is “going to surprise a lot of people,” executive producer Mark Johnson (Breaking Bad, Better Call Saul) said to EW. “We tried to stay as true to the spirit of the book as possible, but it’s very much a modern interpretation. In many ways, our show is truer to the book than the movie was, which is ironic because Anne Rice herself wrote the screenplay to the movie.” 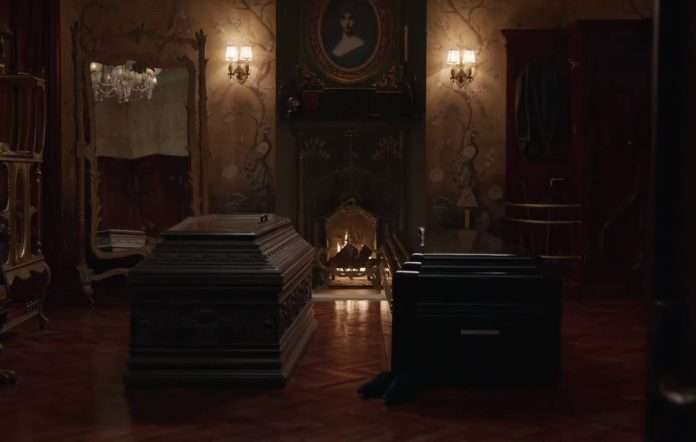 Rice’s book follows Louis de Pointe du Lac (Game of Thrones’ Jacob Anderson) — who was turned into a vampire by Lestat de Lioncourt (Sam Reid, The Astronaut Wives Club) — as he tells his life story to a modern-day journalist. Expect the series to dive even deeper into Louis and Lestat’s tumultuous, centuries-spanning relationship.

“Interview With the Vampire is above all else a really beautiful love story,” Johnson says. “As a result, as opposed to the movie, the series is less plot-driven and more emotional, more character-driven.”