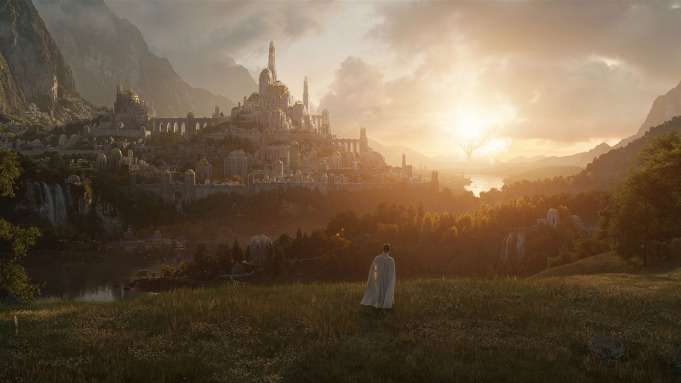 Amazon’s upcoming Lord of the Rings series is moving production from New Zealand to the U.K for Season 2, Variety reports.

The untitled series was picked up for multiple seasons at the streamer when it was first ordered back in 2017. Filming was completed on the first season of the show on Aug. 2. Season 1 post-production will continue in New Zealand through June 2022, while pre-production on Season 2 will begin concurrently in the U.K. after the first of the year.

“As we look to relocate the production to the U.K., we do not intend to actively pursue the Season One MoU five percent financial uplift with the New Zealand government or preserve the terms around that agreement, however we respectfully defer to our partners and will remain in close consultation with them around next steps,” said Albert Cheng, COO and co-head of TV for Amazon Studios.

This will mark the first time any of the modern Lord of the Rings live-action onscreen projects have been produced outside of New Zealand, including The Hobbit trilogy. The move to the U.K. is not altogether unexpected, given that Amazon has a number of other big budget productions in the works across the pond. Both the Neil Gaiman shows Anansi Boys and Season 2 of Good Omens are both being shot in the U.K., while the streamer also recently shot the series adaptation of Naomi Alderman’s novel The Power there as well. Amazon will still receive a 20% tax credit for the first season of the show from New Zealand.

What’s not being mentioned is that the borders of New Zealand are currently closed due to what many claim are excessive concerns about coronavirus and their borders will remain closed at least until the end of 2021, as was announced by Prime Minister Jacinda Ardern. It’s not clear whether this has impacted the productions currently underway there, but it’s probably a safe wager.

Amazon recently announced that Season 1 of the Lord of the Rings series will debut on Sept. 2, 2022.