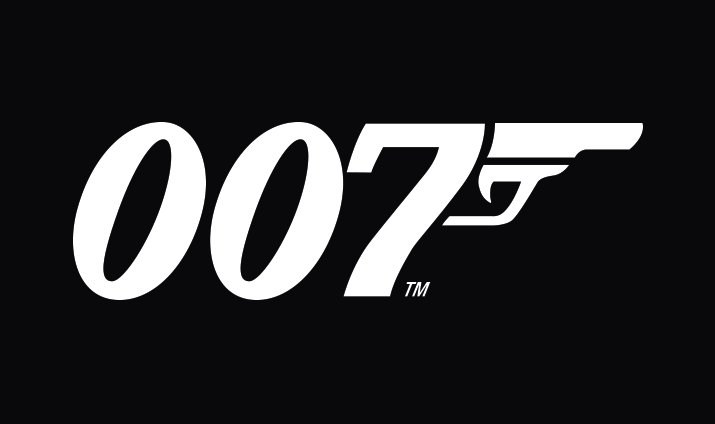 The world of James Bond is hitting the streaming world a lot sooner than you’d think. And unfortunately it’s far more lame than we expected.

Amazon’s Prime Video has greenlit its first TV show based on the iconic British spy with “007’s Road to a Million,” a Bond-style spin on the “contestants race around the world” genre.

The eight-part series will be produced by Britain’s 72 Films (“The Rise of the Murdoch Dynasty,” “All or Nothing: Tottenham Hotspur”) , producers Barbara Broccoli and Michael G. Wilson, along with MGM Television.

Variety reports that the project has been in the works at Prime Video for around four years, long before the MGM deal was finalized, and it sits separately to any shows that are yet to come out of the Faustian pact. The e-commerce giant closed its $8.5 billion deal for MGM just last week, with the James Bond franchise believed to be the driving force behind the acquisition.

Production on “007’s Road to a Million” is set to begin later this year, and the new show will launch on Prime Video in more than 240 countries and territories. Casting is underway and applicants are being invited to send in submissions.

Please let us know in the comments if you have any interest in a series like this dressed in 007 clichés.