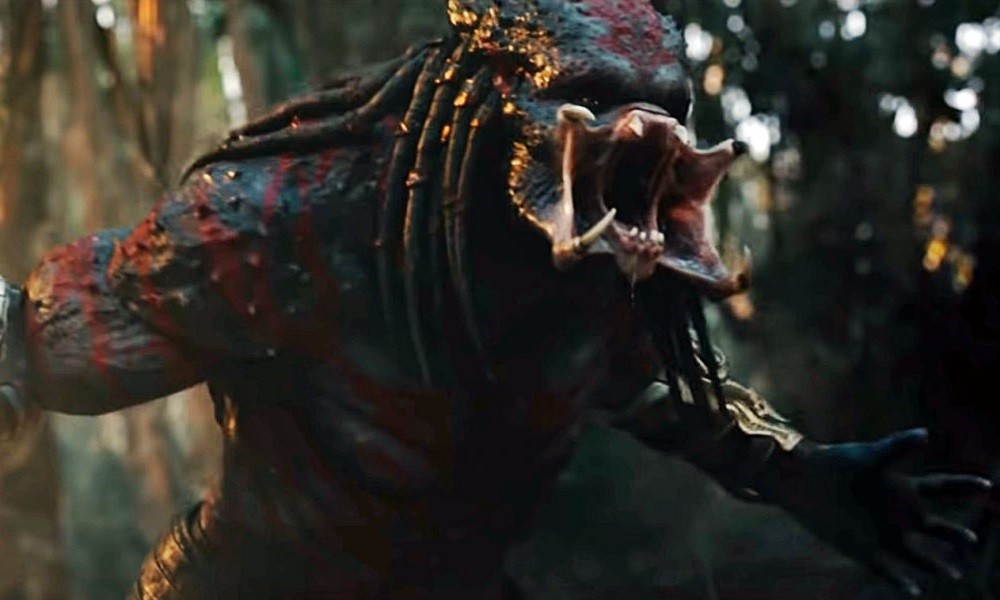 Fans of the Predator franchise should enjoy this featurette for Shane Black’s The Predator which teases “another level of menace and terror” from one of sci-fi’s most iconic monsters. Check it out!

The Predator | Resurrecting The Predator | 20th Century FOX
The original Predator from 1987 was directed by John McTiernan and starred Arnold Schwarzenegger as the leader of a special forces team that encounters a deadly alien that lives to hunt prey. Shane Black also appeared as a member of the special forces squad. The sequel, Predator 2, came out in in 1990. Eventually FOX combined the property with the Alien franchise for two more sequels, Alien vs. Predator and AvP: Requiem. In 2010, Nimrod Antal helmed a reboot with a new feature, Predators with was produced by Robert Rodriguez from a script he had developed since 1994.

From the outer reaches of space to the small-town streets of suburbia, the hunt comes home in Black’s explosive reinvention of the Predator series. Now, the universe’s most lethal hunters are stronger, smarter and deadlier than ever before, having genetically upgraded themselves with DNA from other species. When a young boy accidentally triggers their return to Earth, only a ragtag crew of ex-soldiers and a disgruntled science teacher can prevent the end of the human race.


THE PREDATOR Trailer 2 (2018)
Black has confirmed that the film remains in the continuity of the first two movies and is not entirely a full reboot of the series. He also confirmed that the film will carry an R rating.The Predator premieres at the Toronto International Film Festival on September 6 and will be released in theaters on September 14. 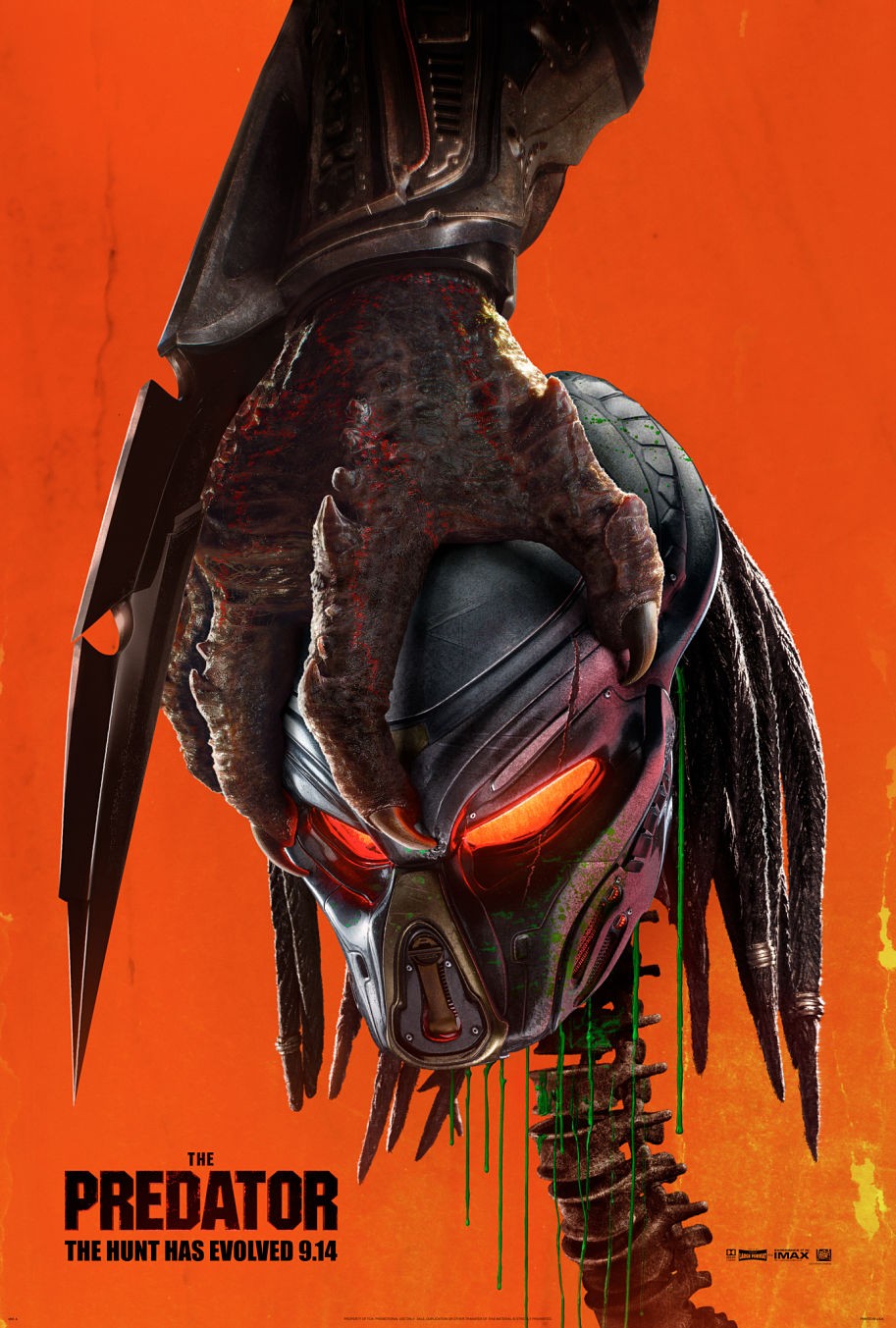