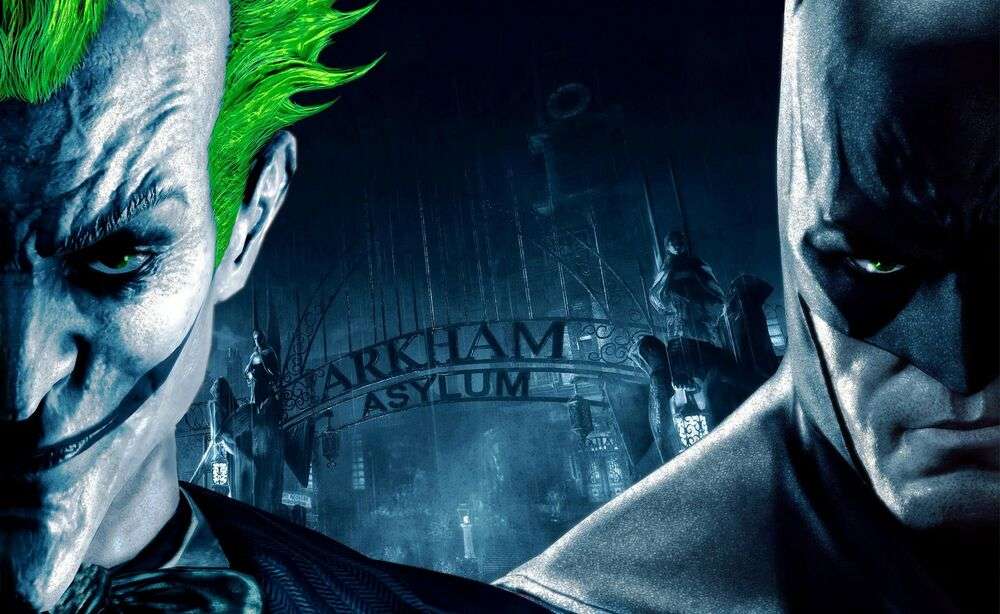 Filmmaker Matt Reeves may have revealed a third spinoff set in the budding Batverse, the reboot universe anchored by The Batman.

Reeves is developing two spinoffs expanding the world of The Batman for HBO Max: Gotham PD, a police drama about the corruption in Gotham City, and Penguin, about Oswald “Oz” Cobblepot’s (Colin Farrell) Scarface-like power grab. But in a new interview, Reeves reveals a series connecting to Arkham Asylum — the psychiatric hospital for the criminally insane​ that eventually incarcerates most of Batman’s (Robert Pattinson) rogue’s gallery. 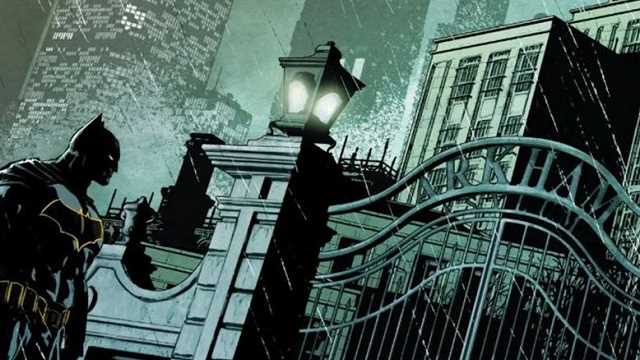 “We’re doing this Penguin series and one of the great things about that is Colin Farrell — he’s like you’ve never seen him. He’s so incredible and he’s a scene-stealer. Along the way, we thought maybe we could do [Oz] as a series,” Reeves said. “So I talked to HBO Max and showed them Colin in the movie and spoke to them about what this could be and they said, ‘Let’s do it.’ 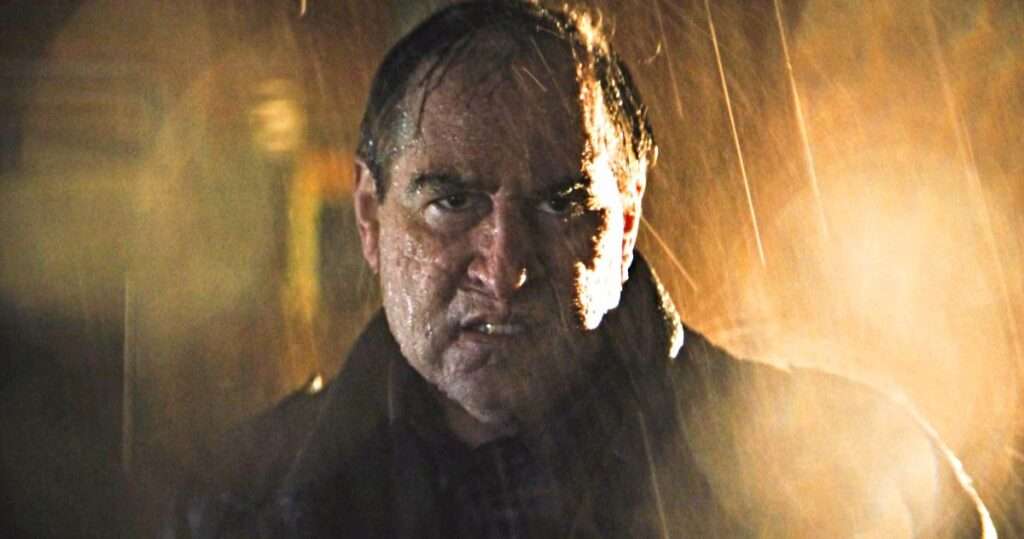 “So we’re doing that and we’re doing another series that connects to Arkham [Asylum]. We are talking and thinking about the next movie, but to be honest with you, at the moment, I really want the audience to connect with this. And I really believe they will because I think Rob is an incredible Batman.”