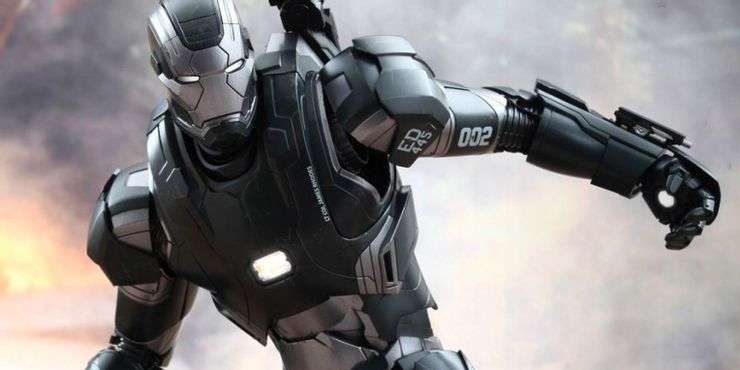 News hit this week of Don Cheadle getting an Emmy nomination for playing Col. James Rhodes aka War Machine in The Falcon and the Winter Soldier. And while fans were very happy to see the character pop up in the series for basically a minute and a half, what folks really want is to know more about his upcoming Marvel Studios series, Armor Wars. The believe is that it will be loosely based on the comic series where Tony Stark’s Iron Man technology falls into the hands of villains and he has to get it all back, but with Stark having perished against Thanos in Avengers: Endgame, the task of cleaning up the mess will fall on the shoulders of his best friend Rhodey.

WAR MACHINE BOOTS UP – @DonCheadle teases upcoming Marvel series “Armor Wars” in which he will return as James Rhodes, aka War Machine. pic.twitter.com/hHy6b6mRLE

Cheadle talked with the Associate Press who posted a clip on Twitter that says: “It’s going to be interesting. We are just now talking about what that show is going to be. We probably will start filming sometime next year and are just cracking the story right now. Deciding what’s that journey going to look like, what the iteration of this is going to be. Obviously, if people know ‘Armor Wars’ they know what the series is about. But it’s also figuring out how to establish and dig really deep into who Rhodey is because we haven’t really seen a lot of that in the movies.

Looks like we have some time to wait before seeing Rhodey suit up again.