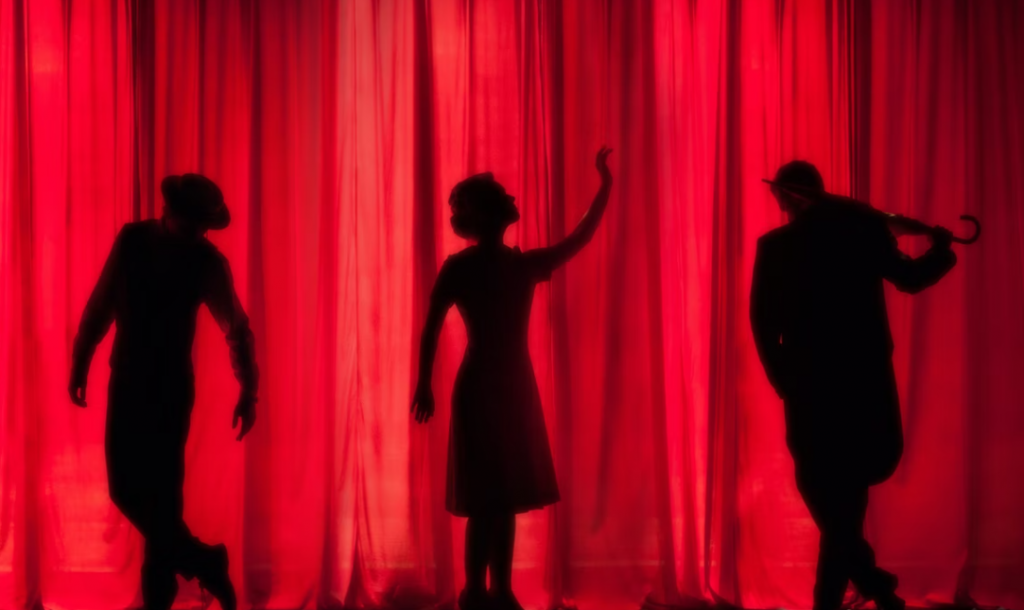 Many athletes changed their profession from sportsman to actor. From famous wrestlers to swimming sensations, many athletes have tried their hands at acting to be successful. Here are five athletes who decided to move to an acting career.

Lawrence Taylor was an amazing football player of his time. He played as a linebacker in the NFL between 1981 and 1993. The fans of the New York Giants are familiar with the game he played. He made a name in every NFL week and had been popular among fans and event punters for every week, from week 1 to NFL week 11 odds.

After his football career ended, Taylor tried his luck in TV punditry before turning to acting. He’s acted in The Waterboy, The Sopranos, Any Given Sunday, and many other stories.

With a huge and attractive body, Dwayne Johnson was a famous footballer. After some time, he moved to wrestling, where he became famous as “Rock,” one of the best wrestlers of all time. Now, he is one of the highest-paid actors in Hollywood. He started his career as an actor in 2002 with The Scorpion King as his first movie. 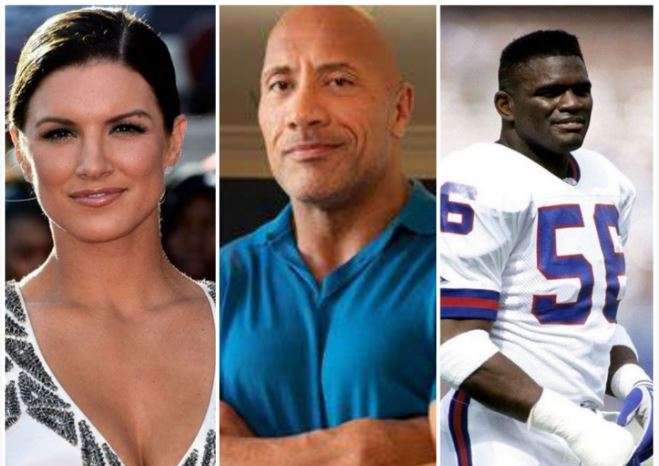 Gina Carano is a former mixed martial arts player. Her popularity led to her being called the “face of women’s MMA,” but she rejected this title. After a 2009 loss to Cris Cyborg, Carano started focusing on acting instead of martial arts. Now she is a famous American actress. She has acted in many films, including Blood & Bone, Haywire, Fast & Furious 6, Deadpool, and made a big splash as Cara Dune in The Mandalorian on Disney Plus before being fired over her conservative beliefs.

Fred Dryer played in the 13 seasons of the NFL with the New York Giants and Los Angeles Rams. After the end of his football career, he moved into acting. He played a male lead role in the 80s and 90s crime drama “Hunter.” John Frederick Dryer is also a radio host and a famous screenwriter.

When Bert Cony was 17 years old, the Philadelphia Phillies offered him a contract, and he played for them for two years for Minor League Baseball. After this, he started his career in the entertainment industry as a featured performer and singer in the Billy Barnes Revues. In addition, Convy was a popular game show host and also did some acting.