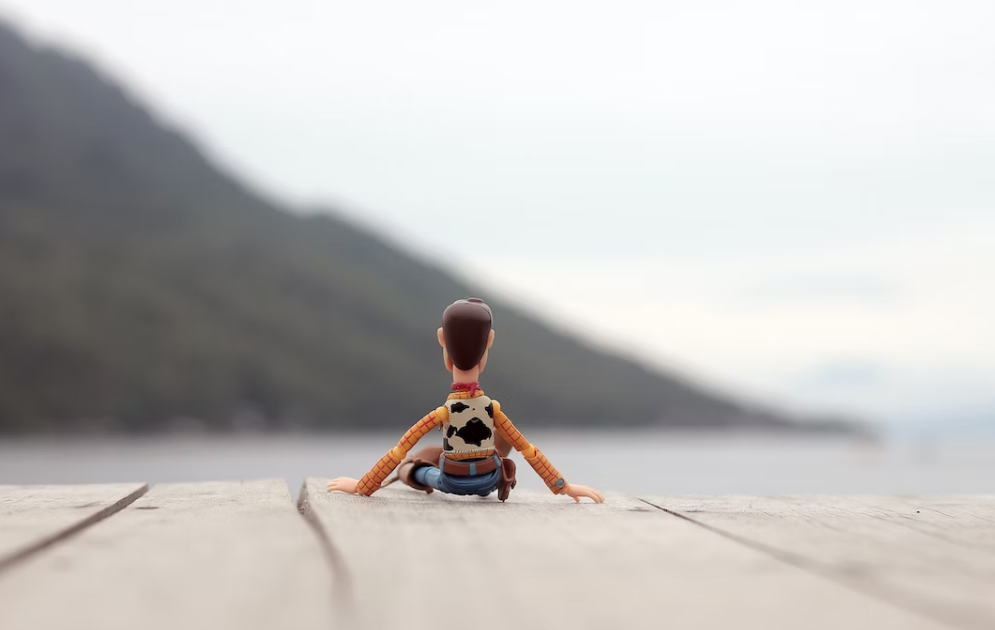 Even as an adult, watching cartoons on TV can be a joy and they will keep you coming back for more. Producers have long considered a learning aspect that makes shows interesting for adults as well as children. We have found some cartoons that will teach you something even though you might think you know everything. Check them out and enjoy it!

Growing up with cartoons on TV can be an integral part of life. But just because you aren’t a child anymore doesn’t mean there’s nothing to learn from watching the same shows as you did when you were young. Becoming an adult might even give you another perspective on the case. Watching cartoons might even give you the same sense of adventure the best online casino might give you today with all the entertaining games that are available directly on your mobile phone. 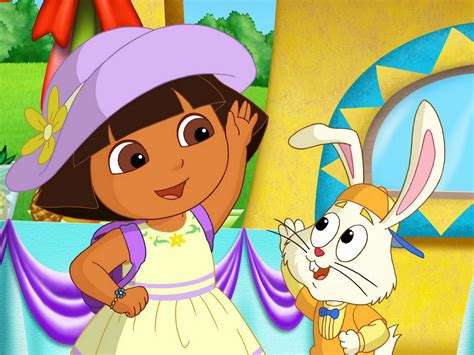 This popular cartoon definitely has withstood the test of time. The central character, Dora, is a young girl who goes on explorations and has done it for 8 consecutive seasons. Alongside a monkey, a talking map, and her purple backpack, Dora faces adventures that encompasses interactive elements she can use to complete tasks. The show encourages learning through participation and at the same time it exercises basic logic and reasoning. 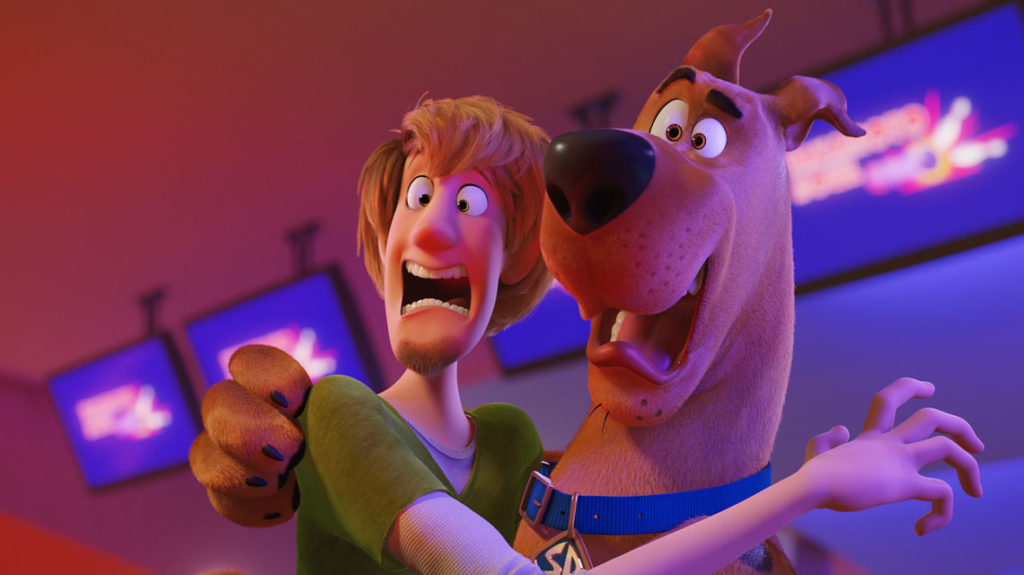 Famous for decades and gathering fans all over the world, this cartoon inspires everyone to use their critical thinking. The iconic characters solve mysteries using resources and clues at their disposal. The main lesson comes through the relentless pursuit of the truth, which shows that people shouldn’t give up so easily.

The importance of teamwork is another key concept reinforced in this show. Within its narrative it allows everyone to show their strengths and weaknesses that can be combined for a better outcome. It also notices that differences provide an opportunity to learn from each other. Definitely a thoughtful show that will certainly have many fans for years to come! 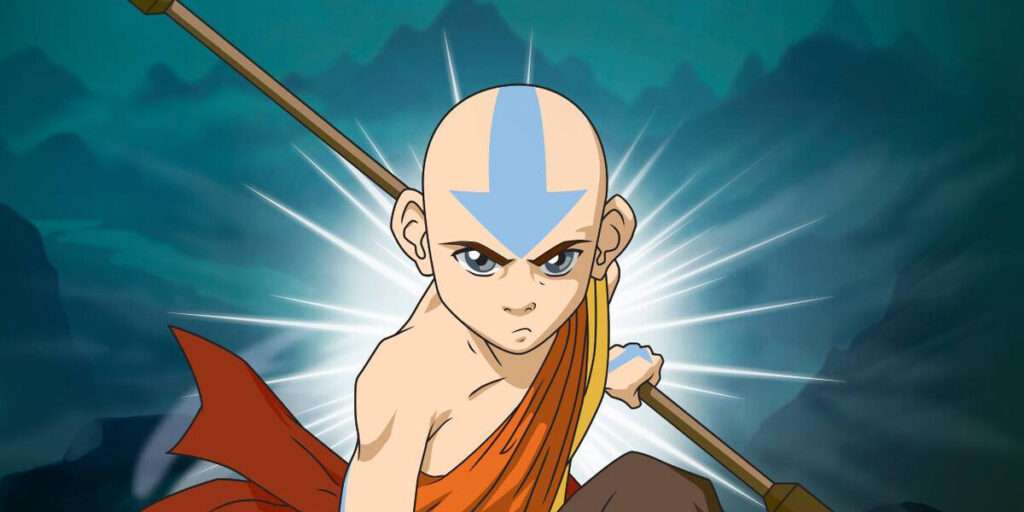 This is a beloved cartoon that tackles serious themes with kindness. Believe it or not, this is not the only lesson this cartoon teaches us. Villains are also shown from a different perspective, such as Azula and Zuko. Azula is still one of the most disliked animated villains of Nickelodeon, allowing some of her traumas and weaknesses go out the window and proving that even the worst of people are still people.

Family relationships, the practice of forgiveness, mindfulness, empathy, and kindness are amongst openly shown concepts brought by the characters. It is definitely a timeless TV show for all families and people of all ages!

How to Improve Your Poker Game in 7 Easy Steps
Why Casino Gaming is Perfect for Geeks and Nerds
The Convenience of Using Sports Betting Apps for Placing Bets Online
Board Games? More Like “Bored” Games: Make the Shift to Online Gaming
How to Pick a Video Game That You Will Love
Former Nickelodeon Star Says Children's Network Not Safe for Kids
The Results of Using Mobile Apps for Online Casinos in Canada