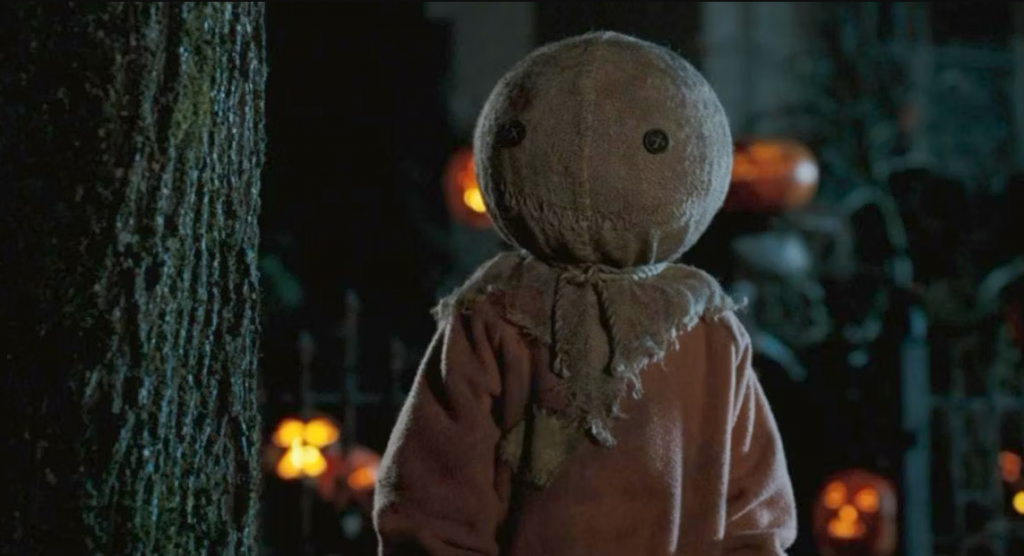 The 2007 movie “Trick ‘r Treat” is an anthology horror movie, consisting of four short stories that all take place on Halloween. Sam, a tiny ghost who enforces the Halloween “rules” and wears an orange pajama set, makes an appearance in each of the tales. With jack o’ lanterns, candy, monsters, ghosts, and more, the movie perfectly captures Halloween.

The movie was originally intended for a theatrical distribution, but owing to opposition, it was only able to appear at a few festivals before being surreptitiously released on home media in 2009. Through word of mouth and fans telling their friends about the movie, the movie was able to find an audience. The cult classic will get its first theatrical premiere at this forthcoming screening.

It’s official. Trick ’r Treat is coming to theaters this October for the first time EVER! Follow us on Instagram for the latest updates.🎃https://t.co/SVbACrGFZ5 #trickrtreat pic.twitter.com/GtywtUJRMc

Eight titles will be coming to Regal Cinemas in October. The full list can be found below:

Part of the unspoken reasoning behind this is that during the global pandemic, many film productions were halted, leaving studios scrambling for new content now. A release like this, at this time, makes sense both seasonally, and financially while re-screenings of older movies are showing to be almost as successful as modern releases.

Check out the trailer here: