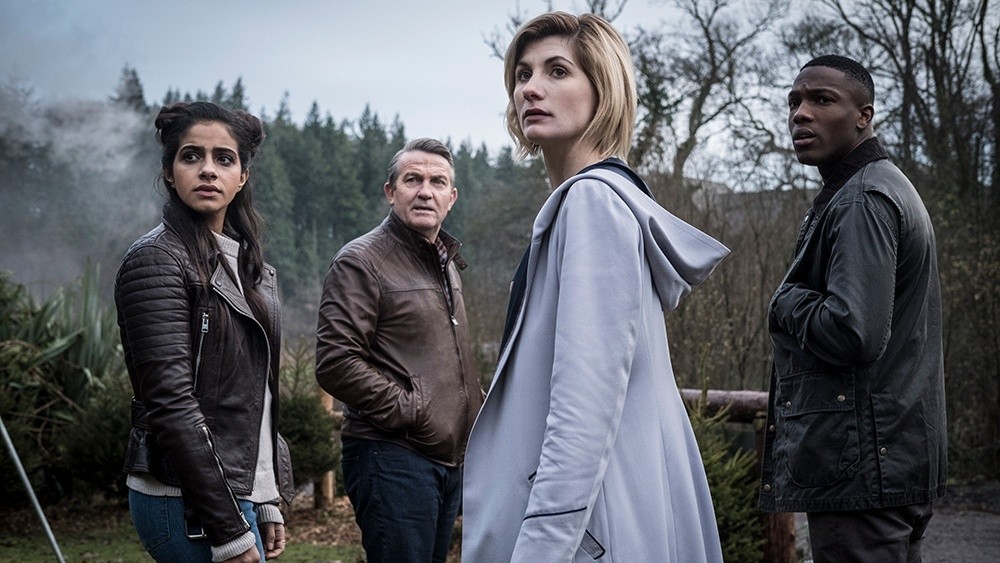 This year will mark the departure of Jodie Whittaker as the 13th Doctor in a series of three specials. It will also mark the departure of showrunner Chris Chibnall and executive producer Matt Strevens. While the idea of doing specials instead of a final season is not completely unique, similar to how David Tennant ended his tenure, the idea came from the BBC.

Strevens spoke with Doctor Who magazine and explained: “When they approached Chris [Chibnall], saying: ‘We’d love you to do one more – we know the production schedule’s really tight, but what do you think about doing a special for the centenary of the BBC?’, it was a no-brainer.” He went on to speak about Whittaker’s feelings about leaving: “Jodie’s also very excited about who the next incumbent of the TARDIS is. There’s that great thing, I think, of being able to hand the baton on. That’s lovely for each actor who plays the part – you’re a custodian and, like all of us who make the show, you want to make sure you’ve left it in a good enough place to continue. It meant a lot to Jodie to know that she would regenerate – it’s lovely to pass that on.”

As for the finale itself: “The final story is a massive, feature-length epic – it was huge to shoot – with lots of surprises for fans of all ages. Jodie gets a really good send-off. I think it will push everybody’s buttons.” No word on who will take over the role of the Doctor next, but the new showrunner is the man who brought Doctor Who back to television in 2005, Russell T. Davies who originally left the series with Tennant. Could his return mean a return for the 10th Doctor? Some are speculating just that. Jodie Whittaker’s tenure, which has been dubbed “among the worst in history,” has dealt a devastating blow to Doctor Who. Whovians who have been unsatisfied with Whittaker’s casting have expressed their feelings that the gender swap wasn’t a move made out of necessity to the show’s story, but rather one made in response to the current political climate. And their dissatisfaction shows.  In 2018, Jodie’s first episode as the Time Lord drew nine million viewers, but the last New Year’s Day special’s ratings were significantly lower, claiming the BBC show’s worst ratings since it was rebooted 17 years ago with only 3.4million viewers tuning in

The first of the three Doctor Who specials, Legend of the Sea Devils, will air this spring.