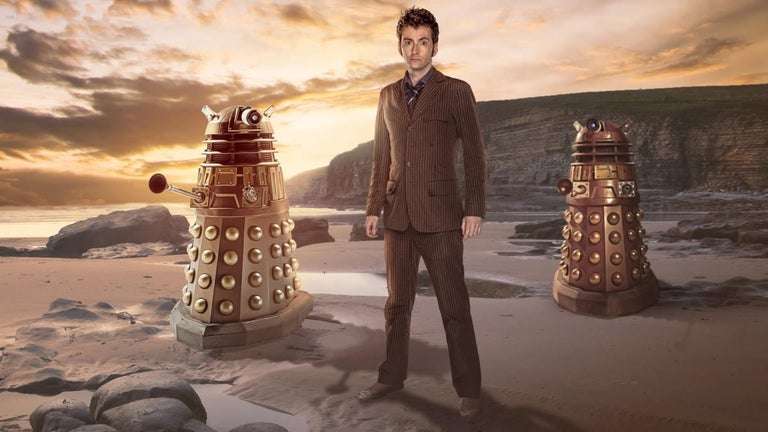 David Tennant has spoken to Digital Spy about whether he’d return to Doctor Who. The Tenth Doctor actor technically hasn’t left the world of Doctor Who, as he continues the character’s adventures through Big Finish and is even teaming up with Jodie Whittaker’s Doctor in a new video game.

Tennant, who is next starring in the BBC’s latest adaptation of Around the World in 80 Days as adventurer Phileas Fogg, hasn’t returned to Doctor Who on TV since the 50th anniversary special and suddenly there are a few reasons why he might want to come back.

To begin with, the 60th anniversary of Doctor Who is only two years away, to be masterminded by his former boss Russell T. Davies in his own major comeback to the show.

When Digital Spy recently broached the subject of the Tenth Doctor coming back to screens, Tennant was understandably cryptic, though pointedly did not shut the door.

“Because there’s that element of fantasy, anything is ultimately possible. You should never say never to anything. I think that way madness lies.”