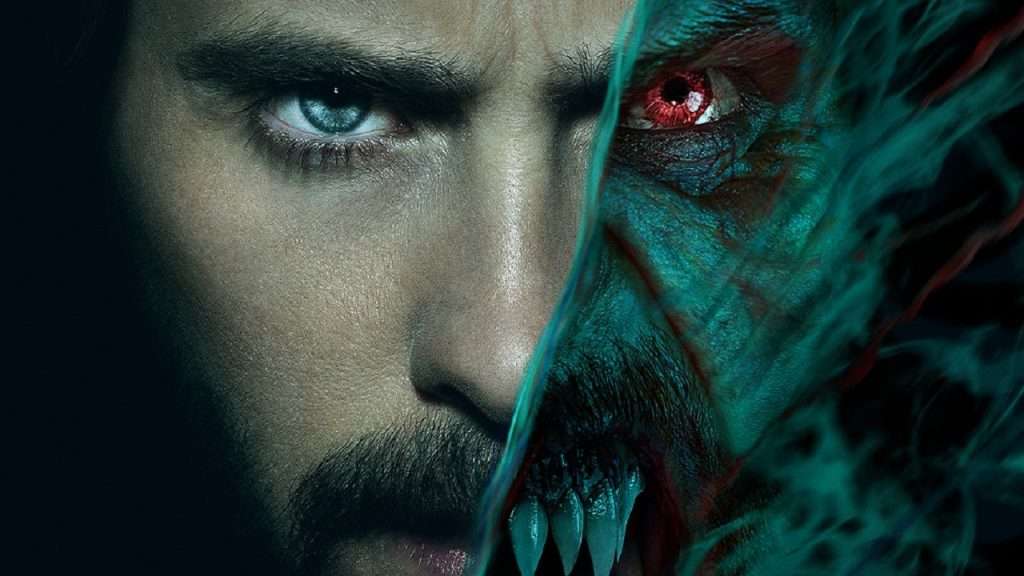 What went wrong with Morbius? If you ask film star Al Madrigal, which Comicbookmovie.com did, he’ll tell you that COVID might have been the problem.

“If they’d left in just 50% more of my stuff. I got butchered in that thing. I think that’s what they did. Because of COVID, they just had so much time to mess with it. They really messed with it. ” While that answer might have been a joke, something the comedian is known for, he did say, “Sure, it had problems and they diced it up quite a bit. I had some hilarious lines that were cut out of that movie. I was very funny. In London, when you shoot, they do a halfway party exactly midway through the film and there’s a big blowout. Editors came up to me. A gaggle of them came up and said, ‘Oh my God, we see everything you’re doing. All the subtle stuff. All of the jokes.’ I got to improvise through that freely.” Now how did the former correspondent for the Daily Show feel when the film was released?

“The end product of what you’re seeing…I can’t control that. I own a company. Primos, I can control, because it’s my comic book. My movies that we make I can control those to a certain extent, but there are so many people involved in these projects…It really is like life. Nothing goes the way you planned it, and you have to be cool with whatever the outcome is. When you have such a variety of people and opinions involved and decision-makers, it’s going to go on this path with twists and turns, and you just have to let go and be cool with where it ends up. If it’s great, it’s great, if it’s not, it’s not. Whatever, man.”

According to actor Al Madrigal the debut of the living vampire is not a bad movie, but it suffered to much editing. Coming hot on the heels of Marvel Studios’ $1.8 billion blockbuster, Morbius still managed to make a profit thanks to its moderate budget, but the $150 million box office clearly wasn’t a result of people finding it to be a proper Marvel film, or a proper film at all.