#PenPower Myth Debunk #6: Editing is Scarier Than the Writing! 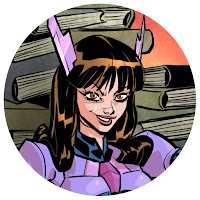 All writers know that writing and editing go hand in hand. Yet whenever someone does an interview with a writer, the editing part is mostly forgotten, and the interview veers strongly in the direction of the writing process itself. Why did the author write the book? How did they write it? Interview questions are usually centered around those questions while editing and the editing process is almost entirely left out.

I wanted to know: How do my favourite writers edit their pieces? Do they get cold feet when the time comes to make sense of their (messy?) first draft?

A lot of writers think editing is the scariest thing they will have to do when it comes to what they’ve written. Writing is fun. It uses the creative half of the brain and doesn’t really care about anything but play. The editing process is a different beast entirely.

But is this actually the truth? This week we’ve asked the twelve writing superheroes a question that’ll help us get to the bottom of whether editing is actually as fearsome as it’s made out to be:

What is scarier? Writing or editing? 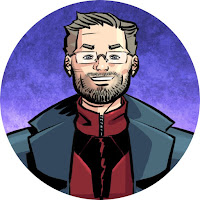 TIM: I don’t find either scary… I used to find editing difficult, when I started out. Eventually I grew to love it, but I sometimes say that drafting is an elemental pleasure and revision is an intellectual one. First draft writing is fun like going down a zipline is fun, like sex is fun, like swimming is fun, like psychedelic drugs are fun. Revising is fun like doing a crossword puzzle is fun. If I didn’t get paid to write, I’d still write, but I *would* revise a lot less.

I didn’t really have any trouble working on the [Axiom] trilogy, except balancing the action with the quiet character moments. There’s SO much action I thought there was a danger of skimping on the characters, so I did my best to make sure the action reflected things about the people too. I was unevenly successful. 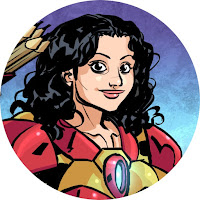 MARTHA: Writing first draft is the hardest for me. I actually like the revising and editing stages. First draft for Murderbot is very difficult, since that’s where I figure out the logistics of Murderbot’s multiple inputs, and that can be very tricky. 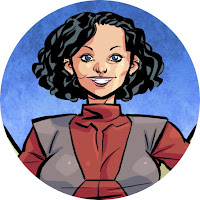 ANNA: This is not an easy question to answer; both! Drafting a brand new book from a rough outline (in my case) is very exciting, but it’s always scary because I know I’m not going to hit all the arcs and story beats in the way that I want. Plus, what if I completely fluff the story? What if it it’s boring, or over-long, or florid? Then again, getting edits back can be terrifying, but once I’ve sulked and railed at the injuctice of my editors pointing out my mistakes, I get really excited to make those sections better. I’d say actually, the scariest parts are the parts where I’m not writing and therefore have no control over the story – waiting to see if my publishers want to buy it; waiting for edits; waiting for the book to come out; waiting for those first reviews…

I actually enjoy all the aspects of writing and editing, within a mildly stressed and terrified framework! 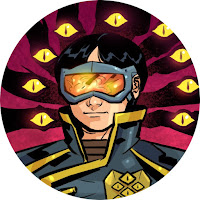 YOON: Writing, definitely. I’m not afraid of editing. I like taking a mess of manuscript and whipping it into shape; it’s like doing a jigsaw puzzle and making everything fall into place, except more fun. (I hate jigsaw puzzles. Sorry, puzzle aficionados!) Writing, on the other hand, is just a long slog of getting the words out. Editing lets me fix the words that already exist. I’m much faster at editing than writing 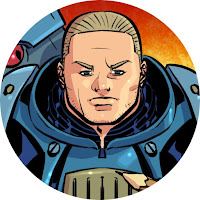 RICH: I worked as a professional editor before I started writing, and I’ve always been more comfortable with the editing process. However, I do find if you put the prep in before you begin the drafting process (i.e. plan your story, know your characters, have your chapter breakdowns ready) there’s a lot less work to do at the back end.

The Steelhaven trilogy was a long journey, but it was helped by the fact I knew the characters inside out before I started writing the first paragraph. Still, I found the editing process much easier than writing the first draft, and probably always will. 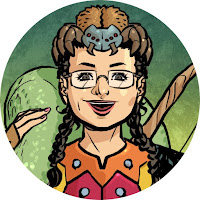 THORAIYA: They’re both scary! But on Titan’s Forest, I found the writing more challenging. There were so many people and places I wanted to fit into the overall story, and I was worried it was too confusing, or that I wasn’t introducing things in the right order. I really relied on my editor to help point out the places where there was too much exposition in one hit. Contemporary fantasy or near-future science fiction is so much easier from that standpoint. 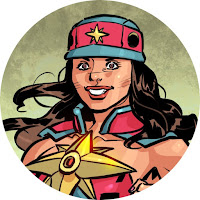 EOWYN: I don’t find either process scary necessarily. I do sometimes find it challenging to get into the zone, to really become absorbed in the work to the point that nothing distract me. The initial writing process feels very intimate and private, something like dreaming when it’s going well. During editing, I have to shift gears and think outside of myself and try to engage with how other people are experiencing it. It can be hard sometimes to set aside my own ego and defensiveness, but I always remember to be grateful.

As hard as it is to hear from my agent or editor that something isn’t working, I know that ultimately it will push me to make the book better. Often the most difficult part of that process is figuring out how to fix the problems that they’ve spotted, because I’ll know they’re right, something is not working, but they won’t have the right solution. All of it, though — the writing and the editing — is a rollercoaster ride. One minute I’m chugging uphill and it’s such hard work and I’m doubting myself, and then suddenly I’m cresting the rise and the wind is in my hair and the ride is positively exhilarating. 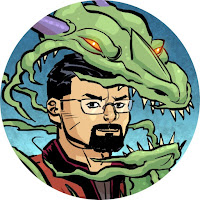 ADRIAN: I don’t think I’d class either as scary, but if forced to go for one then, editing. Writing is definitely more fun. Editing always feels gruelling, and I often have a gap between receiving edits and starting on them in which I feel the whole business is insuperable and horrible, but once I get down to it, it tends to go efficiently enough. 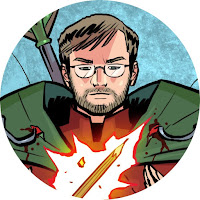 With The Fisherman, I think the first was more of the issue, especially when it came to the book’s middle section. I had to encourage myself to be as bold, as wild, as I could. 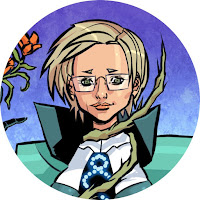 SUE: I think “scary” is the wrong word. Writing should be fun. If it’s not, maybe there’s a different job you would enjoy more. So, which is more fun, writing or editing? For me the first draft is generally harder and editing is easier, but that will vary from author to author. In any case, both writing and editing are necessary, like different parts of any job, and I try not to attach stressful emotions to the process. As Nike says, just do it. 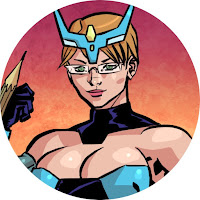 KAT: Editing. If nobody likes my writing, I’m the only one that gets hurt. But hell hath no fury like a writer whose been told their ideas need work. 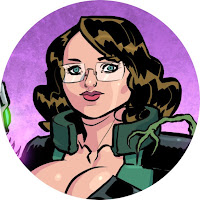 CAITLIN: Editing. Even though I know it’s necessary and therefore doesn’t mean I got the previous draft wrong, there’s still some pride caught up in it. And also fear that I won’t be able to see or solve all the problems. I’ve had a few projects that, while good, have required substantial revisions/rewrites in order to be really good, which can be [difficult].

For The Luminous Dead, as I already mentioned, I had to rewrite half the book after it sold. The original draft had very real, very physical monsters, and the threat of those monsters formed the whole plot of the second half of the book. My editor, David Pomerico, decided we didn’t need those monsters, and that the relationship between Gyre and Em, plus the uncertainty and dread of the cave itself, could more than fill the book. That meant I had to reorder a lot of events, and find a way to make a book with no big reveal of “the real threat” still feel satisfying. That’s a tall order!

I started by identifying the major problems and gaps caused by pulling out the monsters, then re-outlined, then started in on redrafting. It took about three months to get the second half redone to specifications. Then we cleaned everything up over the next half a year.

It appears from these answers that again there’s no right one: different authors find different things challenging and/or difficult. So this time comes a call to action in this last paragraph: What do you think? As a writer, which is more scary to you personally?

Writing or editing? Or are you not scared of either like some of our superheroes? There’s of course the option to be scared of both (and more!) too! Leave a comment in the comment section below or chime in on Twitter @Jasmingelinck!

In the next post we’ll be looking closer at the (scary? Non-scary? You decide!) editing process itself! Must you edit? Why is it so essential? And how much should you edit?