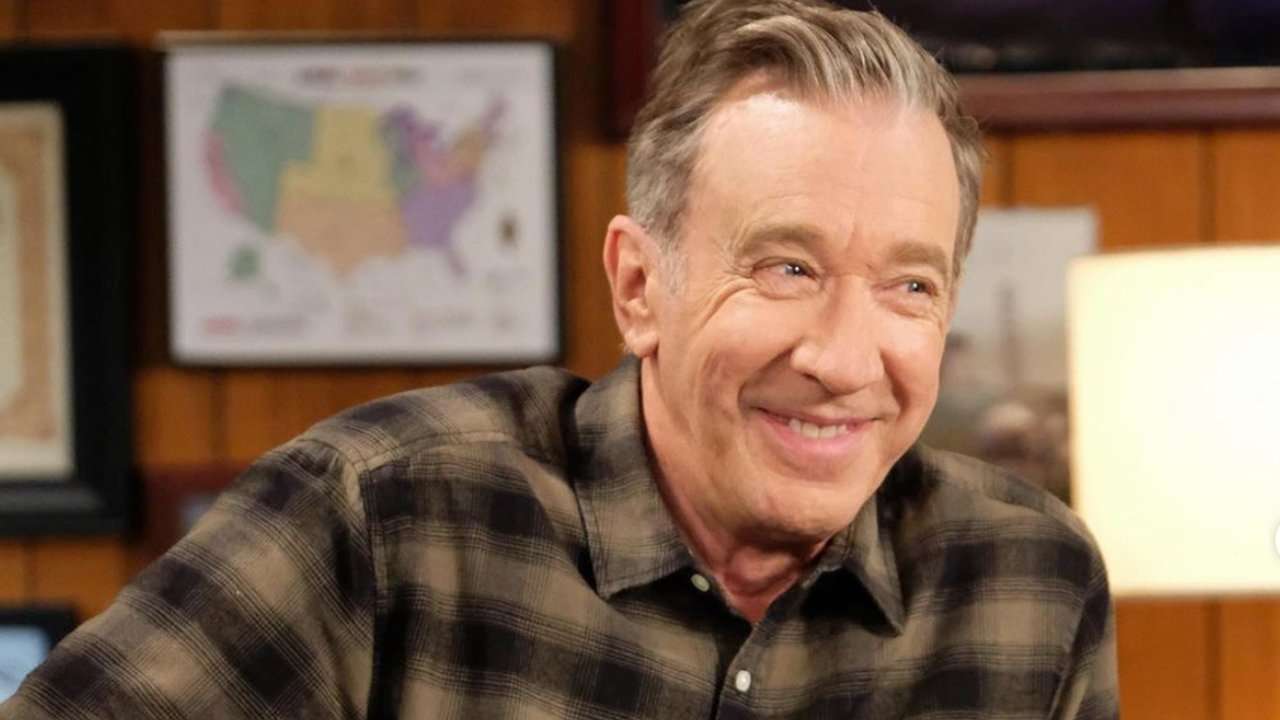 Actor and comedian Tim Allen recently discussed COVID-19 mandates and protocols while promoting his upcoming show, Hard Rock Live in Hollywood. In a recent interview with WPTV, Allen proves he is still not averse to making jokes about current events, but emphasized that comedy about the epidemic is unique.

“It’s a tightrope,” Allen said. “I have a family member that passed away. I have neighbors that have passed away. Then I’ve had hundreds of thousands of people, a lot of which I don’t know, that had [COVID-19] and didn’t know they had it. This [has] been a very difficult navigation for a comedian.”

“Lately, because of the sensitivity, which bothers me, I’m more likely to want to poke that. … But out of respect, I will tell people as an adult, there’s some things I’m going to say that don’t mean the same thing to me as they might mean to you,” he added. “So I go through a litany of stuff up front.”

Allen also shared that he felt having to wear a mask makes it difficult for him and other comedians to read the crowd. The Toy Story actor believes that most people are ready to let go of the norms and laws.

“Without saying it, I feel people [are] ready to move on [from COVID-19],” he explained. “Even though [the pandemic] may or may not be over, we’re over. We got it. We got it. We got to live our lives and move on and [that’s with] all due respect for the people in pain and the people that have suffered with this, that’s with all due respect for that. That said, you’re going to have to move on.”

Morning Report: Rise of Gru & Top Gun: Maverick Rule the Box Office
Disney Studios' Dismal Descent into Woke Propaganda
Flopyear: Disney Has Become It's Own Worst Enemy
Disney's Disaster: Why 'Lightyear' Failed so Miserably this Weekend
“To Woke and Beyond”: Will Lightyear Be Disney's Wake-Up Call?
When James Bond’s Daniel Craig Almost Joined the MCU
How COVID Changed Hollywood, and the Movies, Forever