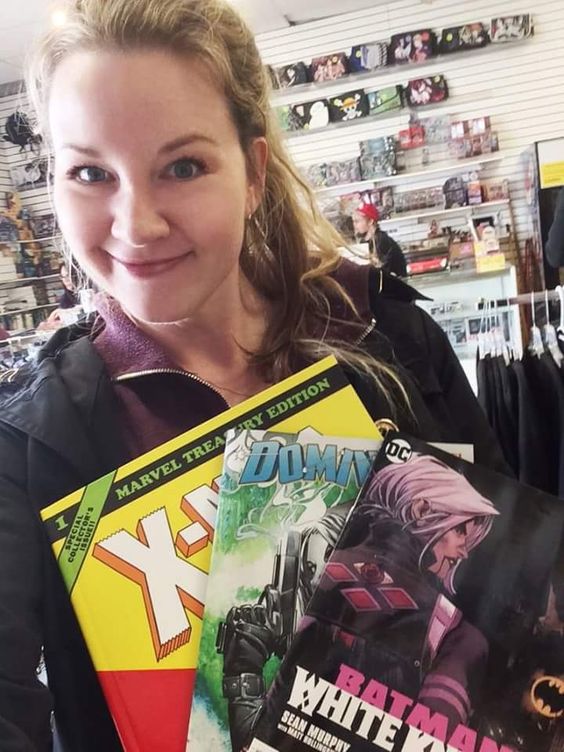 The SyFy network interviewed comics writer and fantasy novelist Blake Northcott (we’ve interviewed previously here), who’s worked on a number of series and products for smaller publishers like Aspen and Dynamite, contributing to Fathom and Executive Assistant: Iris, for example, and she says:

SyFy: What keeps Aspen fresh for you and lures you back into her realm?

Blake: Aspen Matthews is timeless, and we have Michael Turner to thank for that, but ultimately it’s the current creative team. The editors at Aspen realize it’s important to constantly make progress and challenge both ourselves and the readers. As a writer it’s very exciting to be a part of.

They’ve put a lot of trust in me to maintain that delicate balance: to keep moving forward creatively with established characters, but at the same time retain everything readers have loved about Aspen for the last 20 years. 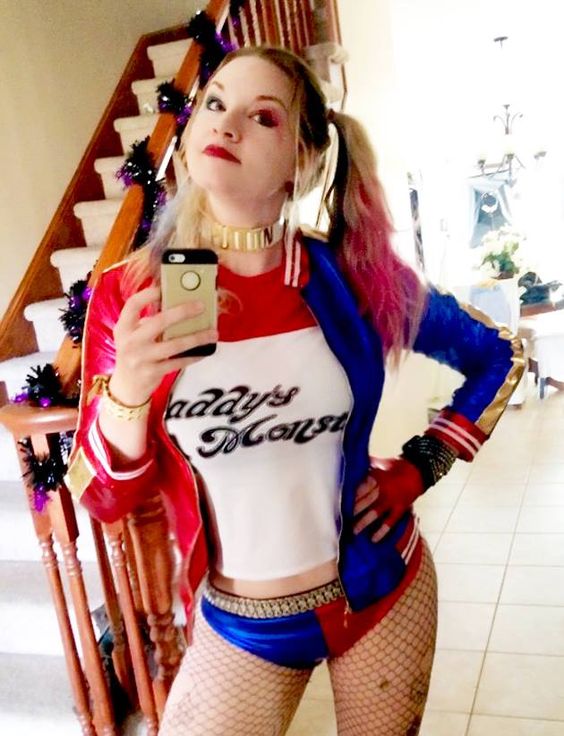 That’s exactly what Marvel and DC aren’t doing, and while they’ve been around a lot longer, I don’t buy the notion they couldn’t handle the same. Mainly because changes have to be consistent with what’s come before, and modern Marvel/DC are doing worse than failing that. They’re practically insulting the fans and spiting the previous creators who worked so hard to develop all those superheroes and other characters in the first place. And I’ve got a hunch that, no matter what her own standing is with them, the Big Two wouldn’t hire somebody like Northcott, because if she wanted to take all the necessary steps to repairing their universes, they’d totally reject her proposals.

For now, she’s certainly proving to be a woman in the business who’s pleasing the audiences for all the right reasons, not engaging in steps that alienate them, and that’s why she’s succeeding at what she’s working on. Unlike the Simone’s, deConnick’s and Antos’s who’ve been going out of their way to alienate people. Those women scriptwriters and artists in comicdom who do respectful jobs without stuffing partisan politics into everything are the ones winning over the menfolk and womenfolk alike, and should serve as an important example for everybody.