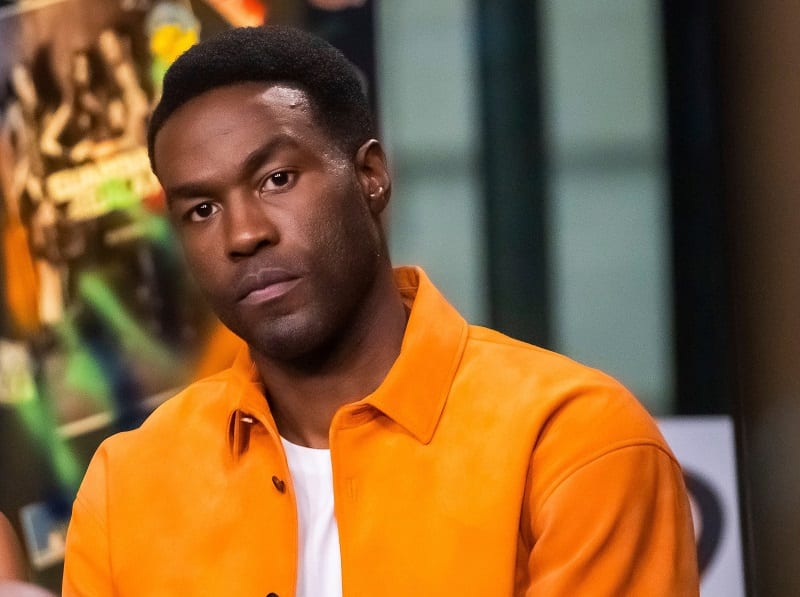 Aquaman and Watchmen star Yahya Abdul-Mateen II has landed one of the lead roles in the latest installment in the Matrix franchise.

Director Lana Wachowski met with actors for the secret role over the last week and, in recent days, Abdul-Mateen emerged as the frontrunner to join Keanu Reeves and Carrie-Anne Moss, who will be reprising their roles in the film.

Warner Bros. announced in August that a fourth Matrix movie is officially in the works, with Reeves and Moss returning and Wachowski on board to write and direct. Warner Bros. Pictures and Village Roadshow Pictures will produce and globally distribute the film. In addition to Wachowski, the script was also written by Aleksandar Hemon and David Mitchell. Wachowski is also producing with Grant Hill.

The film is expected to begin production at the beginning of 2020.

Business Must Be BOOMing: BOOM! Studios Beefs Up Staff
Marvel's 'Wonder Man' Series May Debut Sooner than Expected
Reviewing the Media's Most Pretentious 'Best Comics of 2022' Picks
Why 'Ferris Beuller's Day Off' is Actually a Terrible Film
Lance Reddick Joins the Cast of 'John Wick' Spin-Off 'Ballerina'
Top Gun: Maverick Makes Current Movies Look Like the Trash They Are
Anjelica Huston Returning to the World of 'John Wick' in 'Ballerina'