Media, entertainment and technology executive Jason Kilar has been named CEO of WarnerMedia, effective May 1. He will report to John Stankey, AT&T’s President and Chief Operating Officer.

Kilar, 48, previously was the founding CEO of Hulu and SVP at Amazon. 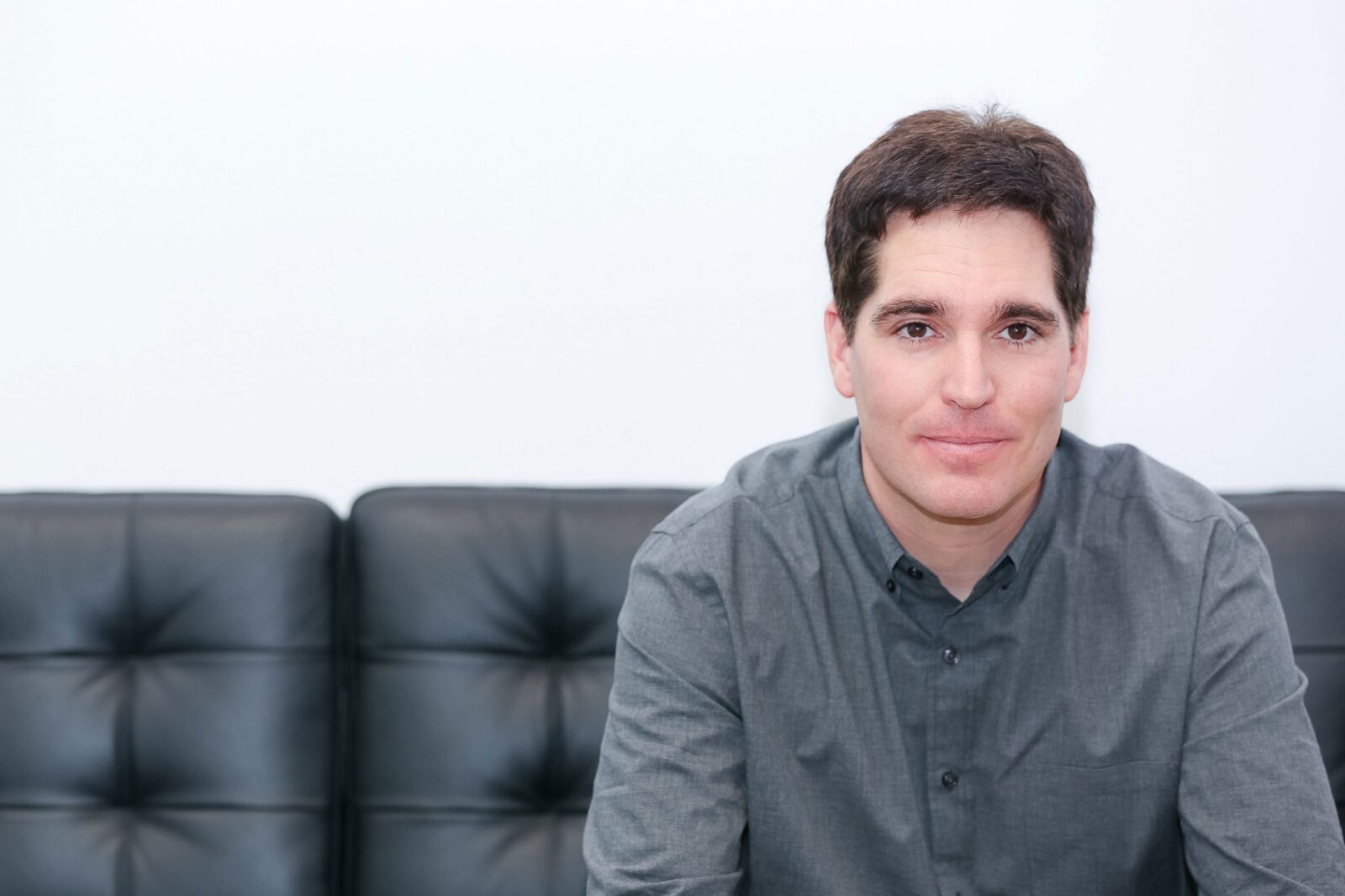 “Jason is a dynamic executive with the right skill set to lead WarnerMedia into the future. His experience in media and entertainment, direct-to-consumer video streaming and advertising is the perfect fit for WarnerMedia, and I am excited to have him lead the next chapter of WarnerMedia’s storied success,” said Stankey. “Our team led by Bob Greenblatt, Ann Sarnoff, Gerhard Zeiler and Jeff Zucker has done an amazing job establishing our brands as leaders in the hearts and minds of consumers. Adding Jason to the talented WarnerMedia family as we launch HBO Max in May gives us the right management team to strategically position our leading portfolio of brands, world-class talent and rich library of intellectual property for future growth.”

“In partnership with this world-class team, I’m so excited for the opportunity to lean into the future at WarnerMedia,” said Kilar. “Stories well told have always mattered, and they matter even more in this challenging time for the world. It will be a privilege to invent, create, and serve with so many talented people. May 1st can’t get here soon enough.”

Kilar was CEO of Hulu from its start in 2007 until 2013. He served in several leadership positions at Amazon from 1997 to 2006, including SVP of Worldwide Application Software. Also, Kilar was co-founder & CEO of video streaming service Vessel from 2013 to 2017. Additionally, he served as a board member at DreamWorks Animation (2013-2016) and Univision Communications (2016-2020). He holds a bachelor’s degree (journalism & business) from the University of North Carolina at Chapel Hill; and an MBA from Harvard Business School.

The question is, will the new CEO usher in a new era where WarnerMedia takes pride in DC Comics? After all, the premiere comics publisher is the originator of so many of Warner’s most profitable properties (Batman, Superman, Wonder Woman, etc). A quick review of WarnerMedia’s official website shows they haven’t had much to say about DC Comics proper in well over a year, but diversity & inclusion still remains a priority in spite of that theme’s evidence of profitability. Let’s see what happens next.