Why are Hollywood Movies so Expensive to Make? 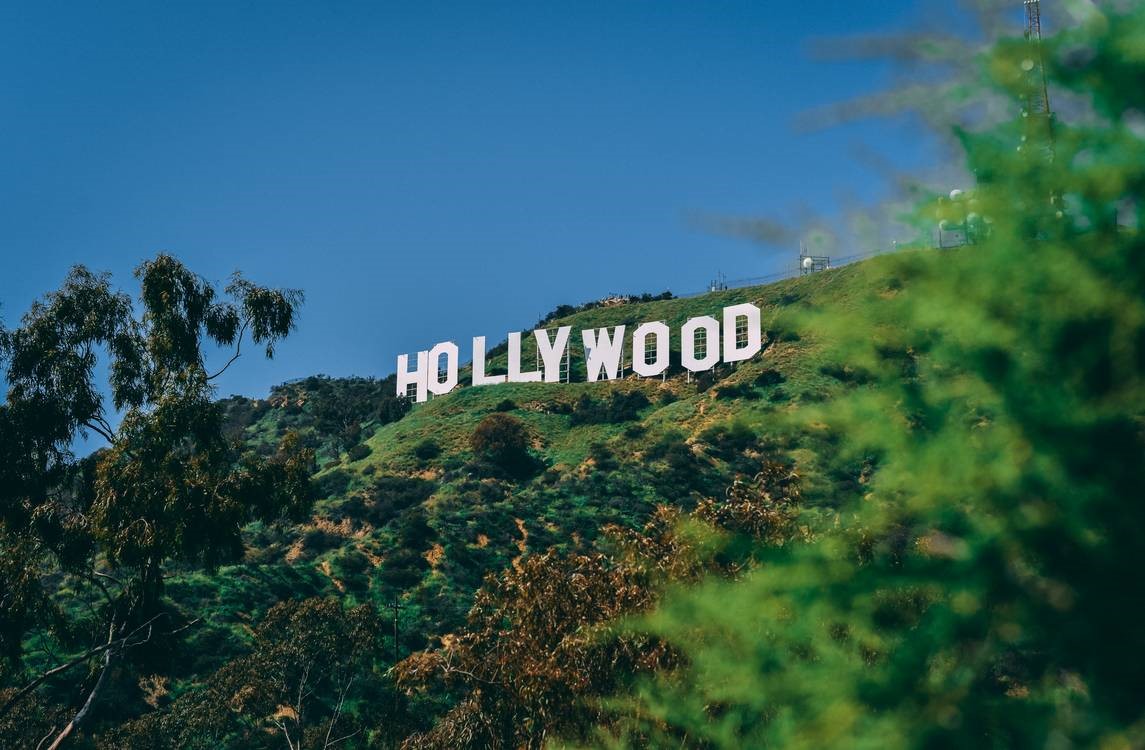 Following the much-publicized flop of the $40 million movie Raise The Titanic!, producer Lou Grade famously quipped that it would have been cheaper to lower the Atlantic. Behind the seemingly throwaway statement lies a great deal of the pain and uncertainty that surrounds the making of any big-budget movie.

That film was made back in 1980, and since then, the industry has been engaged in a non-violent arms race that has seen the most expensive movies costing almost ten times that amount.

In fact, the most expensive movie made to date has gone down in the record books as Pirates of the Caribbean: On Stranger Tides, which came in at around $380 million. This was followed by the three Avengers movies, Age of Ultron, Endgame and Infinity War at $365 million, $356 million and $316 million respectively.

There’s no doubt that Hollywood has come a long, long way since it was first founded as a religious community in 1887 with a population of just 500. Since then, the cynics might say that its true religion has become the worship of Mammon, certainly when it comes to the fees the biggest stars can command and just how much movies cost to make.

Breaking Down the Costs

It all starts with the script, and this, along with the development to the stage at which it’s ready for shooting, accounts for around 5% of the total budget. This is a relatively paltry sum compared with the salaries paid to the lead actors and director. For example, Robert Downey Jr. reportedly received £30,000,000 for his role in Avengers: Endgame, around 8% of the film’s total budget. But then, the film did take $2.8 billion at the box office, which tends to put this into perspective.

Then there are all the cast, crew and associated services from legal advisers to location caterers who are also on the payroll. And anyone who has stayed to watch all of the credits at the end of any major movie will appreciate that this includes hundreds of people.

You’ll also notice that the biggest budget films are ones that include spectacular special effects. These take many hundreds of hours in editing and post-production to achieve the desired result. With facilities costing thousands of dollars a day to complete this, it all starts to mount up.

While studios are very open about the overall budget of a film, they’re considerably more secretive about how that breaks down into separate components. However, information does occasionally leak out and a good example is the Columbia Pictures movie Spiderman 2.

As a Marvel Comics movie, the first big expense was the $20 million for the story rights. Then came the script at $10 million for the screenwriter Alvin Sergeant. The producers and the director Sam Raimi shared $35 million between them and the fees for principle cast members Tobey Maguire and Kirsten Dunst were $17 million and $7 million respectively.

Production and visual effects costs added another $110 million and the music, created by the leading composer of film scores Danny Elfman, added a further $7 million. With other incidental costs taken into account, it all added up to a grand total of $202 million.

But, with a worldwide gross of $789 million, Columbia will have considered this to have been money well spent.

On top of the budget for actually making the film, there is one more significant expense that also has to be met. This is the cost of marketing the movie, which generally comes when the finished product has been viewed by test audiences, tweaked in line with the research and is finally signed off for release. After all, no film can hope to be a success without a major publicity campaign to generate interest and excitement in the lead-up to its release – although doubts have been expressed in some quarters about whether this is always money well spent.

It’s not unknown for the marketing budget of a big release to reach $50 million or more, sometimes up to an amount equivalent to an additional amount that equals half the production costs to pay for all those movie posters, TV ads and cinema trailers – plus the inevitable PR campaign to accompany them. Although this isn’t generally a figure that’s included in the overall budget, it’s still an amount that needs to be eventually recouped.

So, when all the costs are added up, it’s easy to see just why a blockbuster movie comes with a budget to match. And, as cinema-goers seem to be demanding more and more bangs for their buck, budgets may be set to become even more spectacular in the future.

Star of 'The Bear' Joins Cast of Marvel's 'Thunderbolts'
Why Do Celebrities Seem to Love Poker So Much?
Here We Go Again: Marvel is Rebooting the Avengers
Angela Bassett Makes Oscar History but Black Panther 2 Snubbed for Best Pic
Ant-Man Science: Pym Particles & the Inspiration for Kang
Marvel's 'Wonder Man' Series May Debut Sooner than Expected
Jeremy Renner's Snowplow Accident “Much Worse than Anyone Knows”