WarnerMedia CEO Jason Kilar talked about expanding the world of Harry Potter for HBO Max and Warner Bros. during an appearance at an investors conference on Thursday.

“There’s this little thing called Harry Potter, which is one of the most beloved franchises. And we’re incredibly thankful to be able to partner with J.K. Rowling and so I would argue there’s lot of fun and potential there as well,” Kilar told the Morgan Stanley Technology, Media and Telecommunications Conference during a session that was webcast. 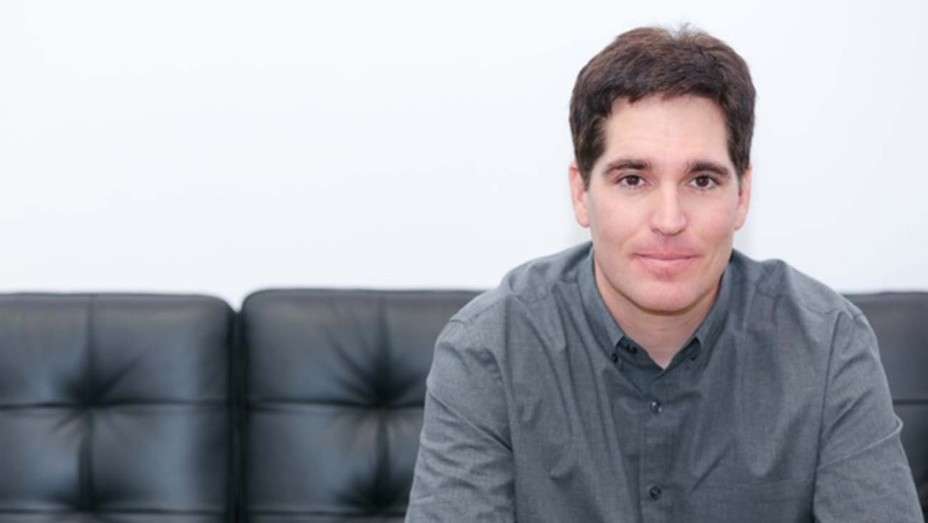 Kilar did not elaborate on what those development plans might be, but recent speculation has pointed to Warner Bros. looking to expand the famed film franchise by putting a Harry Potter live-action TV series in early development at HBO Max.

And on the movie front, there’s talk Warner Bros. could be developing a new tentpole based on the Harry Potter and the Cursed Child stage play. Discussion about possible sequels for Harry Potter — whose rights Warner Bros. controls along with creator J.K. Rowling — came as Kilar was talking about the creative fortunes going forward for Warner Bros.

And that trajectory continues to be bound up with HBO Max as WarnerMedia parent AT&T has placed a big bet on streaming with its direct-to-consumer offering. Kilar pointed to HBO and HBO Max now standing at a combined 41.5 million subscribers to date, well ahead of projections.