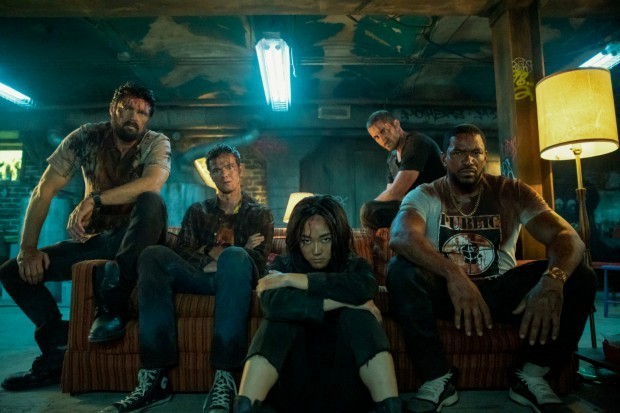 Following in the footsteps of the comics created by Garth Ennis and Darick Robertson, The Boys’ satirical takedown of the superhero genre has helped it become incredibly popular. The show was one of Amazon’s most-watched originals when season 1 dropped, but season 2 has been an even bigger success – with reports that viewership has nearly doubled. Interest in season 2 of The Boys has managed to keep growing thanks to the switch to a switch to release episodes weekly instead of all at once.

The season 2 finale of The Boys even dropped early on Amazon Prime Video. Now, with its second season in the rear view mirror, all eyes and fans are looking ahead to Season 3 of Amazon Prime Video’s hit series The Boys.

Speaking in a new interview with The Wrap, series creator Eric Kripke has offered a timeline on when the show could get in front of cameras once again.

Provided an early 2021 start date, it remains unclear when the series would return with new episodes. Production on the second season took place from June to November of 2019, with the first episodes not premiering until September 2020.