Agee will reportedly reprise one of two of his Suicide Squad roles, that of John Economos. The character is a warden of Belle Reve Federal Penitentiary and an aide to Viola Davis’ government character Amanda Waller. Agee is a longtime thespian in Gunn’s canon, having starred in the filmmaker’s Super, Guardians of the Galaxy Vol. 2 and his horror feature production Brightburn directed by David Yarovesky. Agee also is playing King Shark in Suicide Squad. 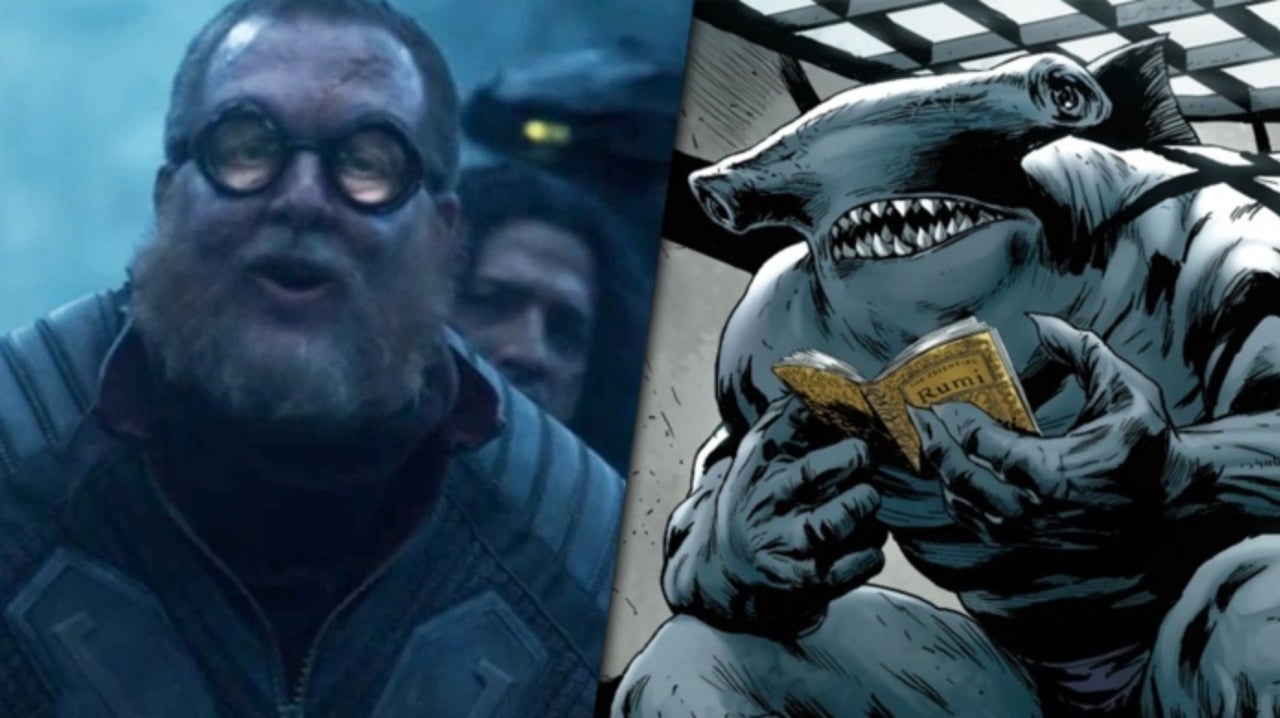 The Peacemaker was created by Joe Gill and Pat Boyette and first appeared in the Fightin’ 5 series originally owned by Charlton Comics. The first incarnation of Peacemaker was Christopher Smith, a pacifist diplomat and son of a Nazi death camp commandant who founded the Pax Institute, which fights dictators and warlords.

The Suicide Squad currently is scheduled to open in theaters August 6.