Peter Dinklage continues to build a strong film slate in his post-Game of Thrones career and looks to have found his next big project. He is set to star in Legendary’s new Toxic Avenger movie. Macon Blair is on board to direct. 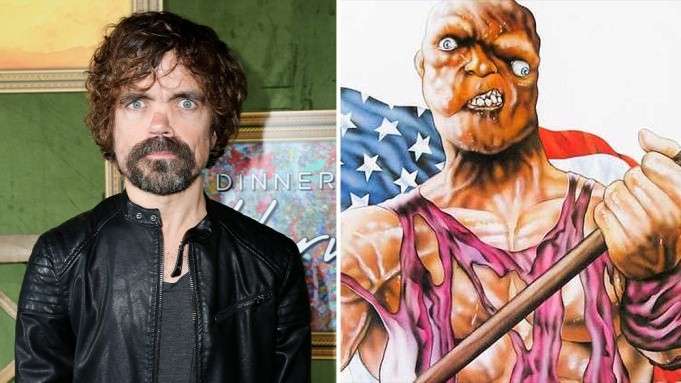 A contemporary reimagining of Troma Entertainment’s successful 1984 low-budget action comedy hit, The Toxic Avenger is steeped in environmental themes and subverts the superhero genre in the vein of Deadpool. When a struggling everyman is pushed into a vat of toxic waste, he is transformed into a mutant freak who must go from shunned outcast to underdog hero as he races to save his son, his friends and his community from the forces of corruption and greed. Troma’s Lloyd Kaufman and Michael Herz will serve as producers.

Bidding War: ‘Tomb Raider’ Film Rights Back Up for Grabs