Paramount Plus Already Gearing Up for Possible ‘Halo’ Season 2 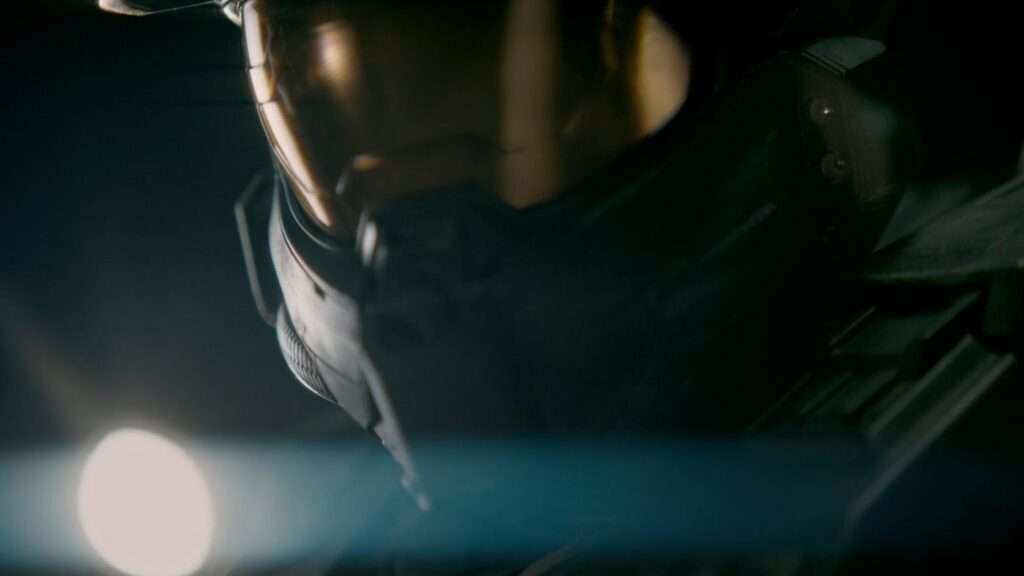 Master Chief is closer to landing a new commander.

Variety is reporting that David Wiener (“Brave New World”) is in talks to take over showrunner duties on Paramount Plus’ “Halo,” executive producer Justin Falvey announced earlier this week during the TCA panel for the hotly anticipated video game adaptation.

Wiener’s status with the show remains in flux, as Paramount Plus has not yet officially renewed “Halo” for Season 2. A rep for the streamer says Wiener is one of multiple candidates for a possible showrunner position. 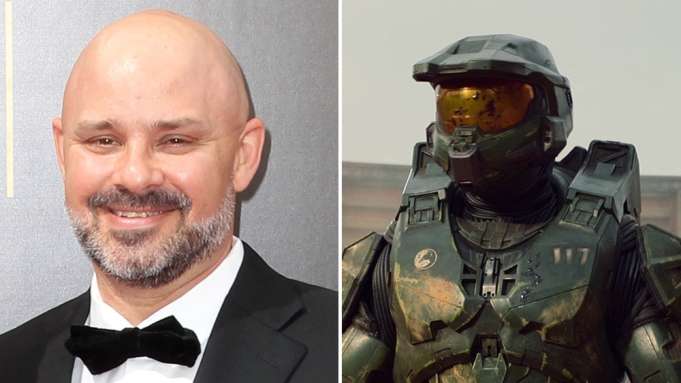 “Halo” is set to debut on the streamer on March 24.