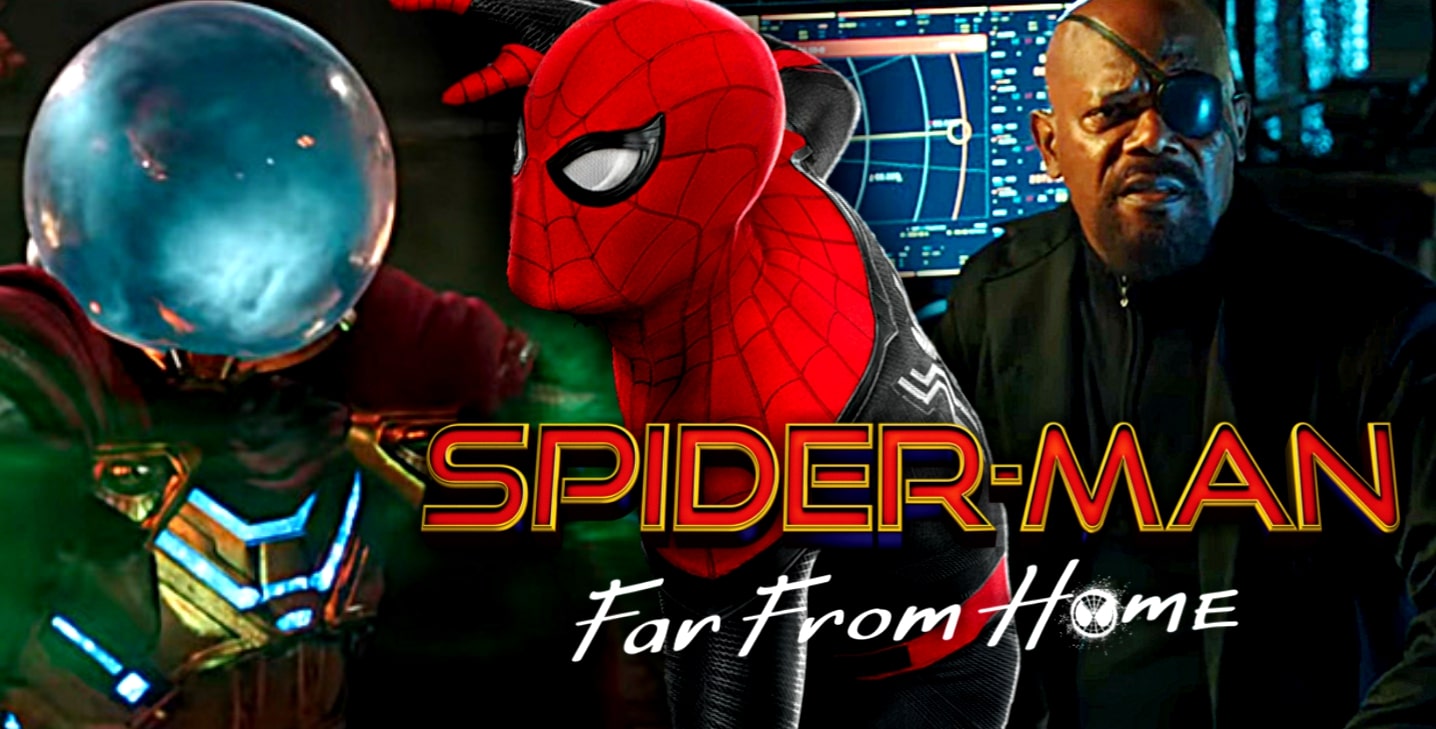 THR just reported that Sony and Marvel Studios’ Spider-Man: Far From Home has swung past the $1 billion mark at the worldwide box office, becoming the first installment in the franchise to do so, not adjusted for inflation.

Further, it’s only the second Sony movie to become a member of the billion-dollar club behind 2012 James Bond entry Skyfall ($1.1 billion), made in partnership with MGM. And Sony becomes the first studio besides Disney to boast the milestone since Universal’s Jurassic World: Fallen Kingdom earned $1.3 billion a year ago.

The summer tentpole accomplished the feat this past Thursday, with a domestic tally through the day projected at $333 million, while it had grossed $672 million overseas for a total $1.005 billion. However, Sony may have reasons not to be as pleased as you might think.

Richard Rushfield writing for The Ankler newsletter, recently revealed some key information about the Sony/Marvel deal that surprised me. According to his reporting, if Spiderman: Far From Home didn’t earn at least one billion dollars or more at the global box office, ALL RIGHTS to the Spider-Man franchise would revert back to Sony.

“The original Sony/Marvel/Spidey deal to co-produce these movies stipulated that if this Spidey cleared a billion, Marvel would get to oversee a third. If it hadn’t, full control would have reverted back to Sony”

This major contract stipulation would allow Sony to wriggle out of its deal with Marvel Studios and once again give Sony full autonomy over Spider-Man’s future cinematic adventures.  Rushfield is known as a reliable industry insider who’s been reporting on Hollywood for years, and he says his source on this story is “someone very important and knowledgeable.”

Someone very important and knowledgeable. Very!

Up until a few years ago, before Marvel Studios became the hottest movie studio in the world, it was just Marvel. The company famous for their comic books. Used to, they just licensed their superhero intellectual properties to whatever studio was willing to pay for them. Most of these license deals only required that as long as the studio kept producing the movies by a certain time, they could keep the rights to the Marvel characters. 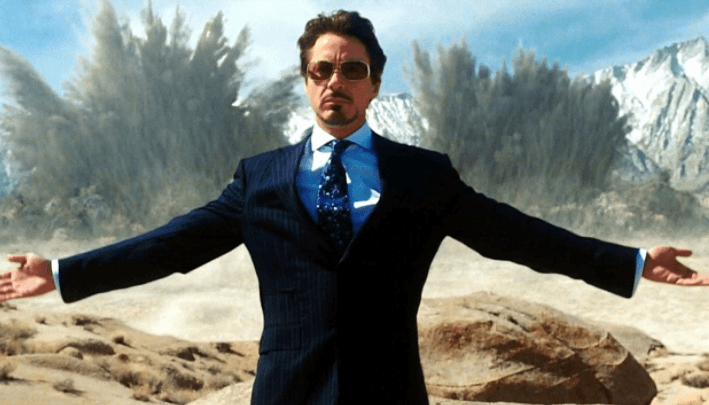 That was until 2008 when Marvel Studios unleashed Iron Man. Sony still control the Spider-Man franchise at that time, and had controlled it since acquiring the rights in 1999. However, the Andrew Garfield Spidey movies both underperformed at the box office. Then-head of Sony, Amy Pascal, knew it was time for a change and decided to reboot Spider-Man (again), but this time she asked the experts themselves for help. Pascal struck a deal with Kevin Feige, head of Marvel Studios, to share Spider-Man.

When the deal was first announced via press release, here’s what was known:

Sony would pay for, distribute, and market the movie. Marvel Studios would do most of the creative stuff. In exchange, Marvel Studios got to use Tom Holland’s character in the MCU movies.

But why would Marvel Studios agree to all this? Probably because being able to incorporate Spider-Man into the MCU meant that people who saw Sony’s movie would want to see him in his other Marvel movie appearances. This effectively turned Spider-Man: Far From Home into a two-hour trailer for the Marvel Cinematic Universe. And since Marvel still owns all the merchandising rights, the more audiences love Spider-Man, the more merchandise is sold. Naturally Marvel wants Sony’s movies to succeed.

Now that Far From Home has hit the $1 billion dollar goal, the Sony/Marvel Studios deal still holds for at least one more solo Spider-Man movie. Actor Tom Holland signed on for three solo Spider-Man films and three appearances in other MCU movies. We’ve already seen him in Captain America: Civil War, Spider-Man: Homecoming, Avengers: Infinity War, Avengers: Endgame, and now Spider-Man: Far From Home. No further MCU movies are required for Holland, but his contract could always be extended if all parties were on board.

Final thoughts; Disney has been on a buying spree lately, acquiring Marvel, Lucasfilm, and most recently Fox. The House of Mouse has shown no reservations about shelling out cash for a rival studio, and there have been persistent rumors over the past decade that Sony was considering selling off its film studio after a string of high-profile flops. Disney can STILL get Spider-Man if Sony ever decides to sell.